Peter Alliss joined guests at Ferndown Golf Club for a charity presentation to hand out a bumper £25,000 in cash donations and walking aids.

The money was raised from the Alliss Invitational last September, with £10,000 of the total allocated to the club’s 2018 captains, Robin Haycock and Pauline Baillie. 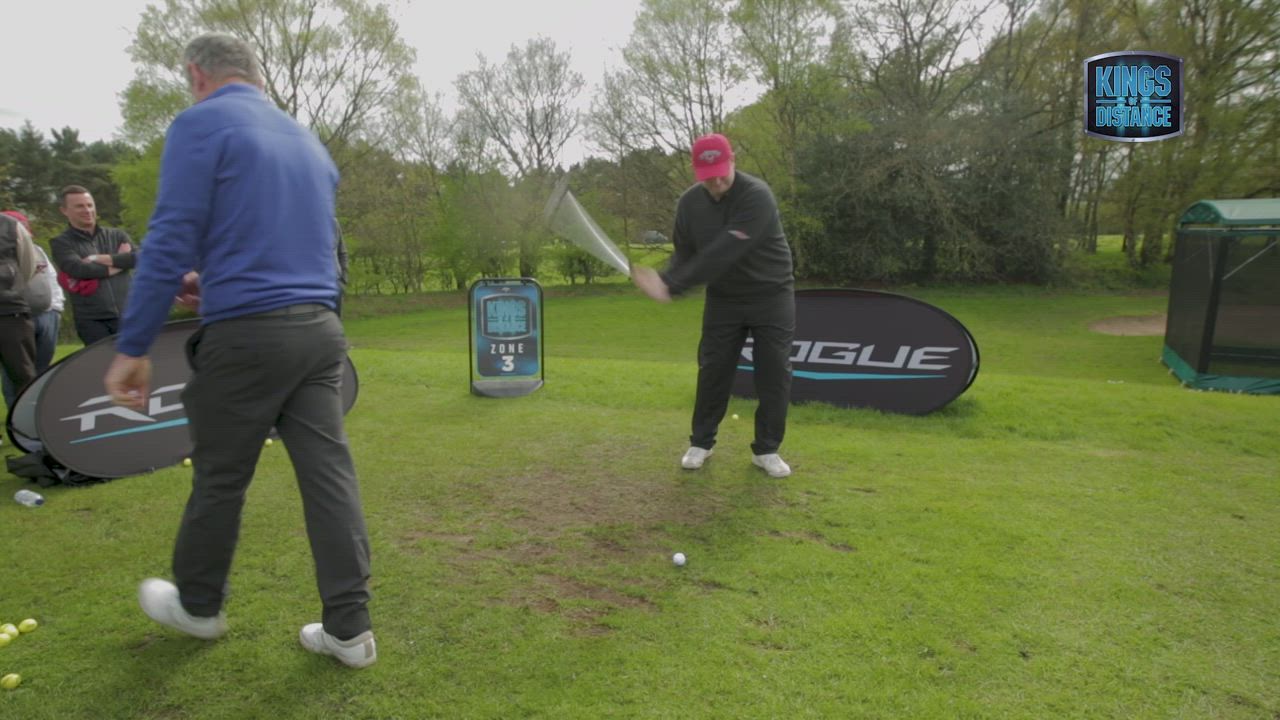