Plans to transform a Bath golf club into a nature park could “breathe new life” into the city, according to its backers.

A proposal for a new nature and art discovery centre has been put forward for Entry Hill Golf Club.

The course’s future is uncertain as owner Bath and North East Somerset Council has said it is “keen to look at other ways of using the site” after claiming the course has “declined over the past several years”.

Different businesses are putting forward ideas for the future of the golf club, which is being viewed as a site to bring nature back to the city, which will be discussed at a council meeting on July 22.

Avon Wildlife Trust and Forest of the Imagination, an arts collective, are behind one proposal for the site.

On their website, Forest of the Imagination described a vision for a “sustainable, wildlife-rich, inspiring and playful nature park, enriched by art and providing nature-based learning for all.” 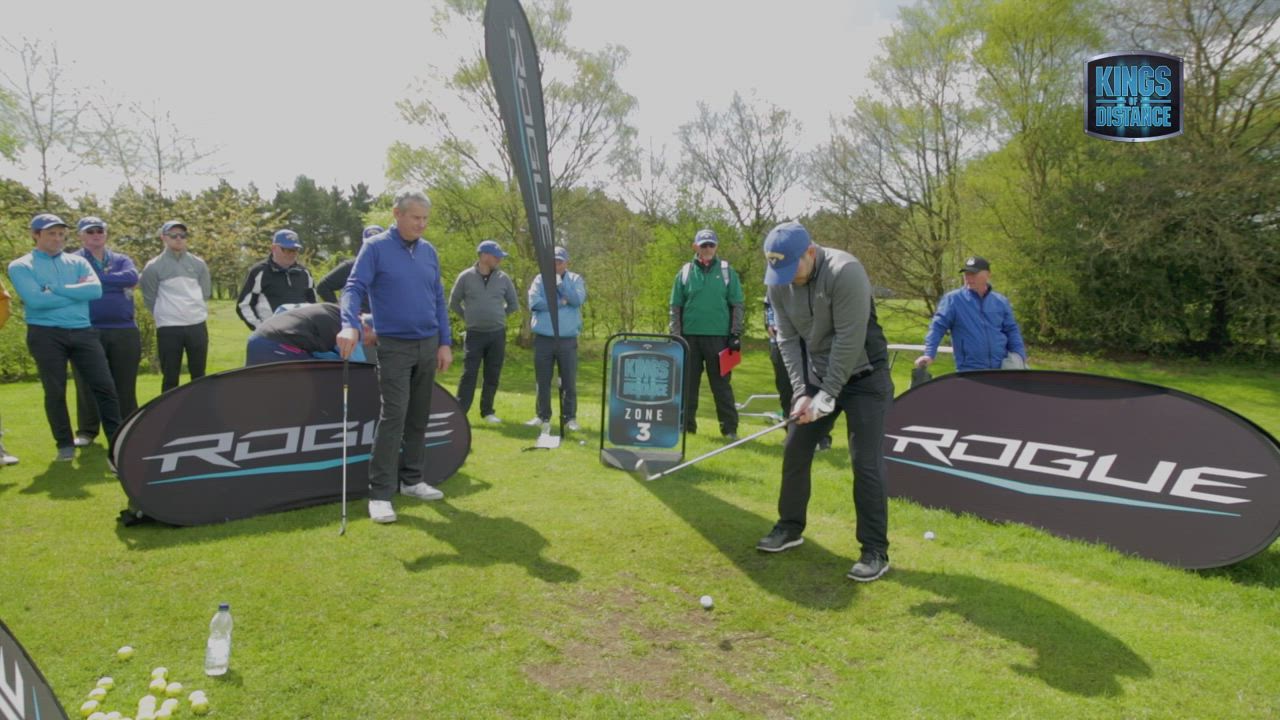 How to stop hooking the ball