Four societies competed over a semi-final and final at Westhoughton Golf Club.

FOUR golf societies have decided to follow in the footsteps of the most famous names in the sport by competing in their own version of the Ryder Cup.

The first edition of the event, sponsored by Team Matchplay Challenge Competition, was held at Westhoughton Golf Club in Bolton. The societies who took part were from the Leigh and district areas, as the competition was held in a Ryder Cup format with society against society in the semi-finals over nine holes in the morning.

The event was hosted by Fir Tree Golf Society and they were joined by Masons &Forresters, Astley and Abbey Street societies.

The final, as well as the third and fourth place play-off, was played over nine hoels in the afternoon.

“It meant that players only had nine holes to win their particular match with little room for error or falling too far behind against their opponent,” said Mick McCarthy, from the Fir Trees. “The final outcome was a great win for Abbey Street, beating Astley Street, by seven and a half points to two and a half points.

“There was also a Stableford competition running simultaneously through both morning and afternoon sessions which had three players tied at 40 points each with Ray Potts from the Masons/Forresters combined team winning on a better back nine score.

“We have started something now that will hopefully keep going annually,” said Dave Ruscoe, secretary of the winnning team.

And UK Club Golfer can confirm that the second edition of the new matchplay event will, indeed, take place at Abbey Street in 2020. 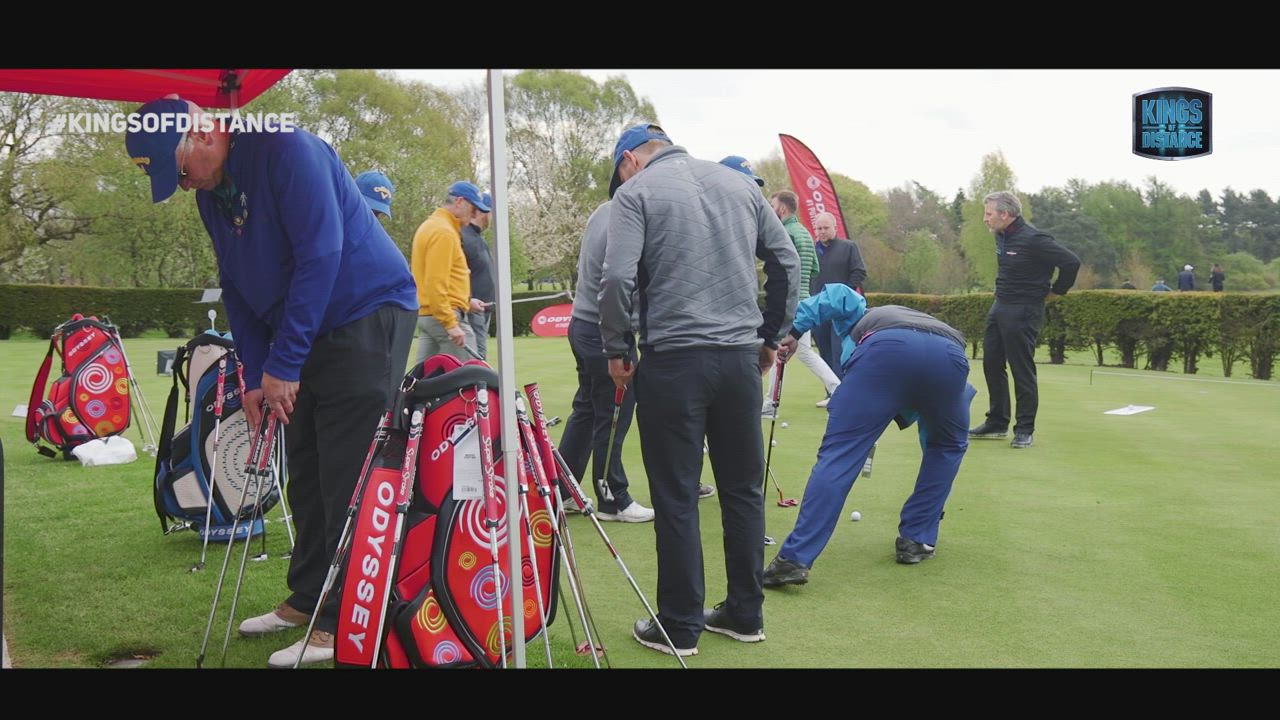 Why get your putter custom fitted