The Commanders course has three new greens, whilst the layout was changed, creating a slightly shorter nine-hole course of 5,304 yards with wider fairways and kinder greens.

The championship Admirals course has now had a full renovation over the last five years, as all bunkers have been moved or re-built. All 18 greens surrounds have also been scraped away and re-landscaped, while four brand new holes have been created: the seventh, eighth, 14th and 15th.

The final green, which was constructed last September under the ever-watchful eye of Tom Mackenzie, opened in time for the Nottinghamshire PGA Pro-Am at the end of June.

During this construction process Oakmere has also employed top agronomist David Stansfield and spent a further £330,000 on a new Toro Irrigation system, including a weather station. 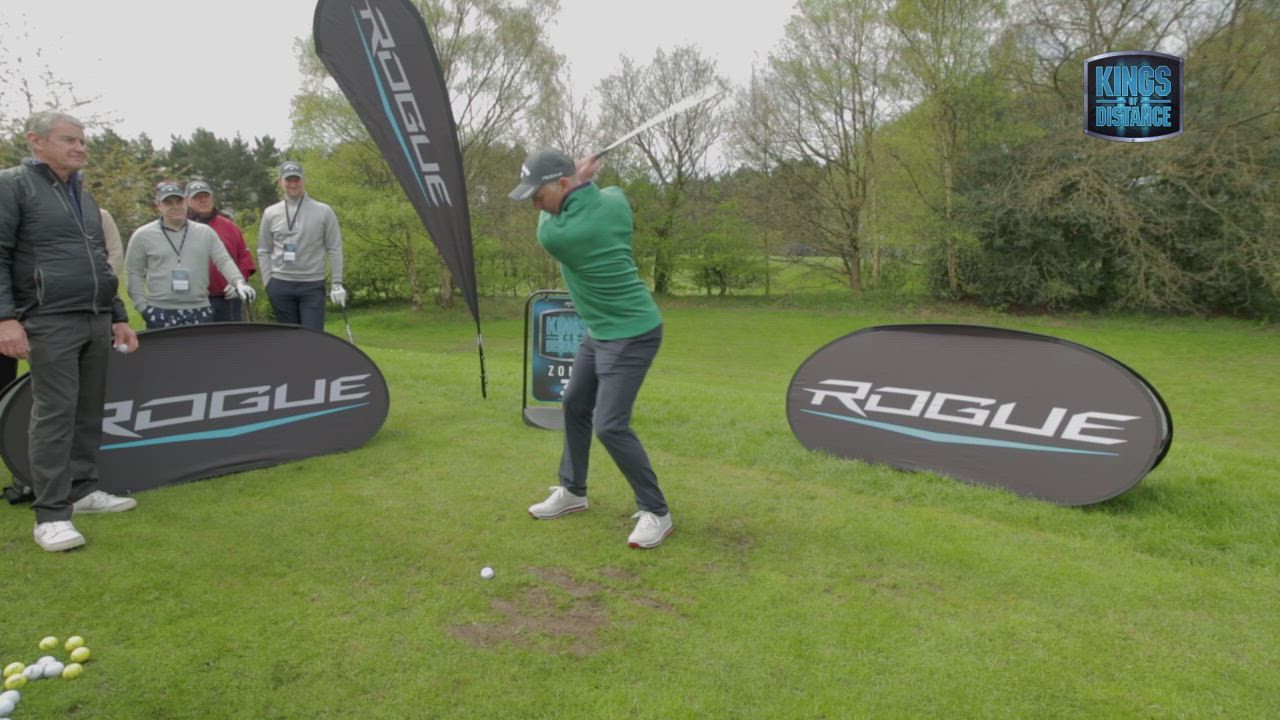 Hold your finish to improve your discipline