North Foreland Golf Club has completed a total rework of the bunkers on its 14th and 15th holes in preparation for a momentous year. With record membership numbers and lots of visitors expected in July with the return of the Open Championship to Kent, the club made the brave decision to bring forward their long-term plan of remodelling the bunkers on two of its holes.

The par-four 14th hole has had four new bunkers built in and 100 square meters of new putting surface added. The thinking behind its rework was to create a truly standout hole down the finishing stretch. The 15th hole has been made to create a dramatic stretch right in front of the clubhouse, strengthening the strategy required and improving the aesthetics. Two of its fairway bunkers are now much more prominent from the tee and help frame the hole, adding drama.

“This is exactly what the course needed on the back nine and it couldn’t have come at a better time for the club, despite the financial constraints the past year has given us,” said Chris Dowrick, who took over as general manager of North Foreland last July.

“With the Open Championship returning to Royal St George’s in July – which is just 13 miles along the coast – and the UK golf boom expected to continue in the spring and summer, we’re ready to give our members and visitors playing the course for the first time the very best version of North Foreland and are optimistic about a successful 2021.”

Situated on the picturesque Kent coast in the holiday town of Dickensian Broadstairs, North Foreland is regularly considered one of the best member clubs in the area. As a result of its long-standing history, the club was keen to ensure that the changes did not detract from the original design.

“A huge amount of research went into this project from our greenkeeping team to ensure that we kept the course true to the original architects, Fowler and Simpson, and it’s fantastic to see all the hard work pay off.” 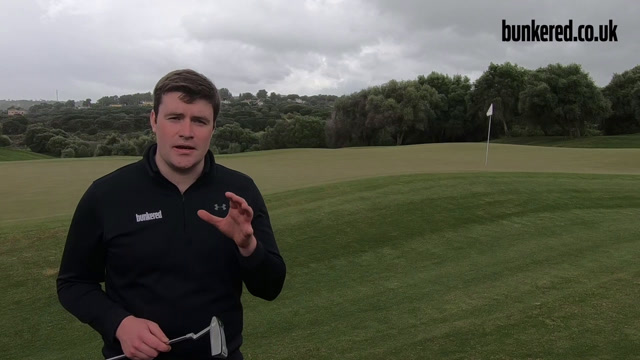