ROYAL LIVERPOOL Golf Club is steeped in history, with past Open champions including Rory McIlroy and Tiger Woods. This year, the club celebrates its 150-year anniversary.

To commemorate the occasion, the club is hosting the 2019 Walker Cup alongside a number of quality county championships throughout the year.

The 47th biennial match between the amateurs of Great Britain and Ireland and the USA will be played in September. The club has hosted the event on two previous occasions.

Hoylake was, indeed, the venue for a match between the USA and Great Britain in 1921 and the following year the first official Walker Cup match was played at the National Golf Links of America.

“The members of Royal Liverpool are extremely proud of their rich heritage and the many memorable golfing moments that have been played out over the links at Hoylake,” said Simon Newland, secretary at Royal Liverpool Golf Club.

“It will be an honour and privilege to host the Walker Cup in 2019, an event that will be the pinnacle of the 150th celebrations at the club.”

Hoylake has hosted The Open Championship on no less than 12 occasions and if you simply play the magnificent course you are following in the footsteps of legends.

The Cheshire County Ladies Golf Association hosted their county championship at Hoylake and it was Bel Wardle who defended her title.

The Prestbury and England star showed her intent on keeping the trophy by shooting rounds of 71 and 73 in the 36-hole strokeplay qualifier for the matchplay stages.

This, incredibly, left her 14 shots clear of the field and resulted in her winning three trophies – the Doris Brown Trophy as top qualifier; the Intermediate champion; and the Millenium Trophy for the best intermediate score over the first 18 holes.

The resulting final saw Wardle and Poppy Finlay go head to head, with Wardle eventually winning 4&3 to retain her title. 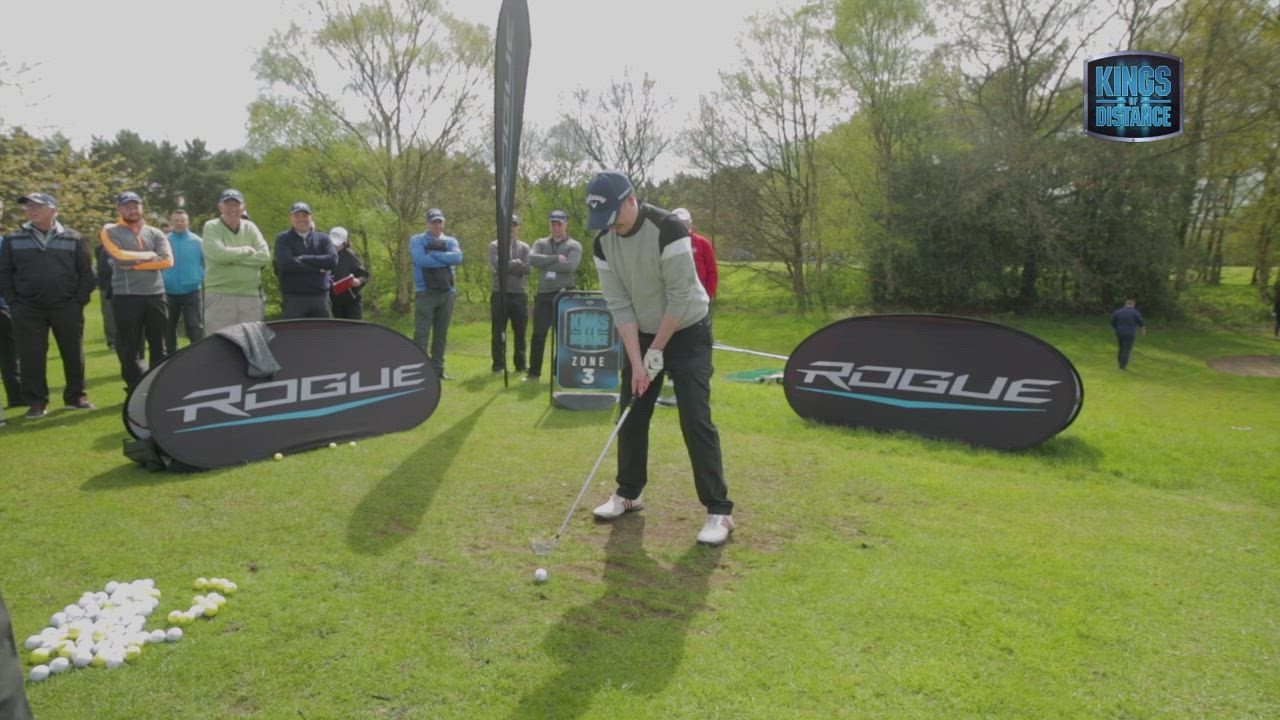 The correct way to grip the club