Society day at the addington golf club raises £4,000 for Action for A-T A CHARITY HAS expressed its thanks to the Flying Irons Golf Society for raising £4,000 at a recent outing.

The proceeds from the event, which took place at The Addington Golf Club, went to Action for A-T, a charity funding medical research to speed up the process of identifying a cure for Ataxia Telangiectasia (A-T) or treatments that delay or prevent the disabling effects of the devastating childhood condition. A-T is a progressive, degenerative disease that affects a startling variety of body systems.

The first signs of the disease usually appear early in childhood (the toddler stage), when children begin to walk. Though they usually start walking at a normal age, they wobble or sway when walking, standing still or sitting. In late pre-school and early school age, children with A-T develop difficulty moving the eyes in a natural manner from one place to the next, and they develop slurred or distorted speech and swallowing problems.

“We are so grateful to the Flying Irons Golf Society for choosing to support Action for A-T,” said a charity spokesperson. “Thanks also to actor P.H. Moriarty for attending and donating an incredibly rare signed Long Good Friday film poster for the auction. The £4,000 that was raised will aid more A-T research.”

As well as being known for his role as ‘Razors’ in John Mackenzie’s The Long Good Friday (1979; released 1981), Moriarty also portrayed ‘Hatchet Harry’ in Guy Ritchie’s Lock, Stock, and Two Smoking Barrels (1998), Gurney Halleck in the Sci-Fi Channel’s 2000 miniseries Frank Herbert’s Dune and its 2003 sequel, Frank Herbert’s Children of Dune. 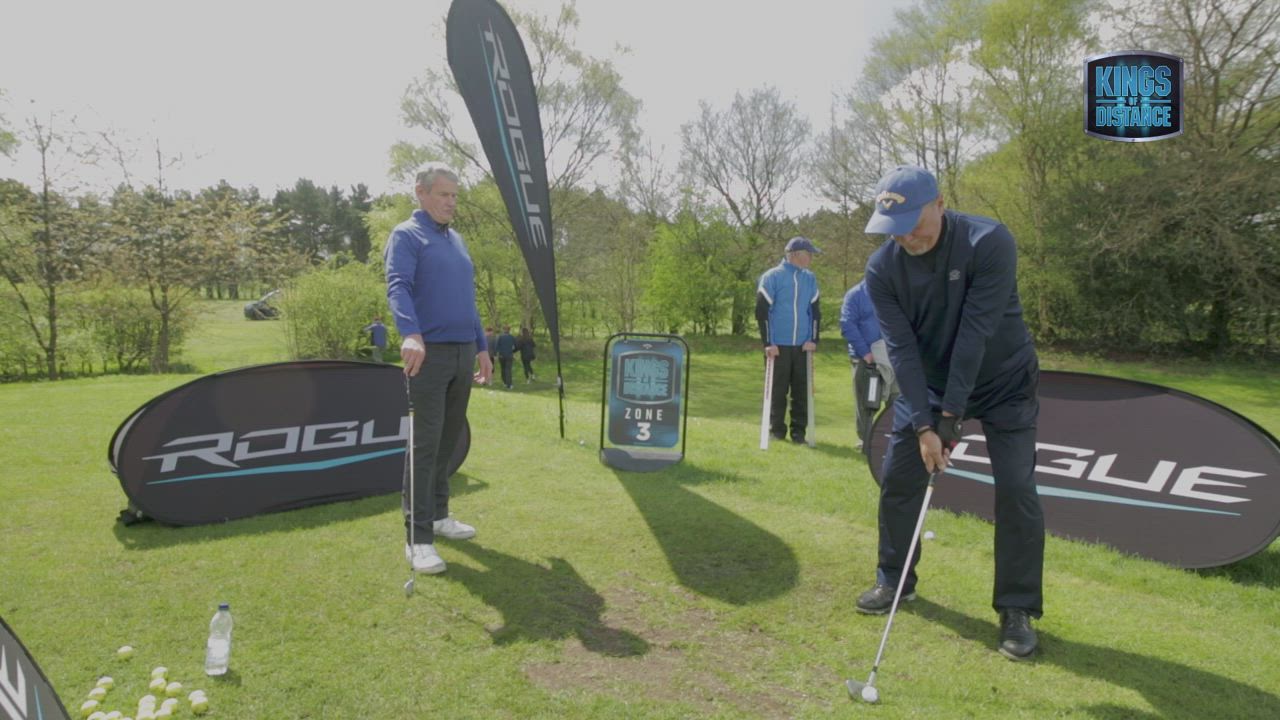 How to improve your ball flight