Willett installs Huxley in his own garden DANNY WILLETT has chosen Huxley Golf to build an outdoor green that will allow him to practice in his own back garden.

The 2016 Masters champion will be aiming to continue his upturn in form after an emotional victory in Dubai at the end of last year, his first in 953 days.

Willett credits the indoor putting green that he had installed as having an impact on his eventual victory at Augusta, so much so that he wanted to construct an outdoor version to work on his short game in his own time.

The Yorkshireman now hopes this new addition will give him the platform to climb the rankings in 2019 and challenge for golf’s biggest tournaments again.

“I have been so delighted with my Huxley indoor putting green over the last couple of years that I wanted to build on that experience outdoors,” said Willett, who was only the second Englishman to win the Masters and the first European for 17 years.

“Despite the Yorkshire weather, I was able to practice at home to prepare for the DP World Tour Championship and the PGA Tour.”

Willett, a former Ryder Cup player, added: “It is always a pleasure to work with Huxley Golf. Their professionalism, attention to detail and the supreme quality of their golf surfaces are second to none and I can highly recommend them.”

Willett initially wanted to design a green that would allow him to practice his putting, chipping and wedge play from 120 yards in.

The resulting area that was built by Huxley Golf was crafted to permit contours and three different hole locations to present a wide variety of challenging shots across the green.

The green measures 900 square feet, was created by the company’s tournament quality Premier Nylon Golf Green, and has developed three tees and a fringe to allow for a range of differing scenarios around the area.

Willett has six professional wins to his name but he perhaps owes a part of his two finest achievements in the game to Huxley.

Will Alsop, who was part of the team who worked with Danny, said the relationship between the two parties has worked well.

“When we first installed a practice area for Danny in 2016, he went on to win his first major championship. Shortly after his second Huxley Golf installation, he secured victory at the DP World Tour Championship in Dubai.”

“So, we’d like to think that our amazing golf surfaces had a small part to play in equipping Danny to be the best that he can be. We’re thrilled to have been asked to work on this project and look forward to supporting his future successes.” 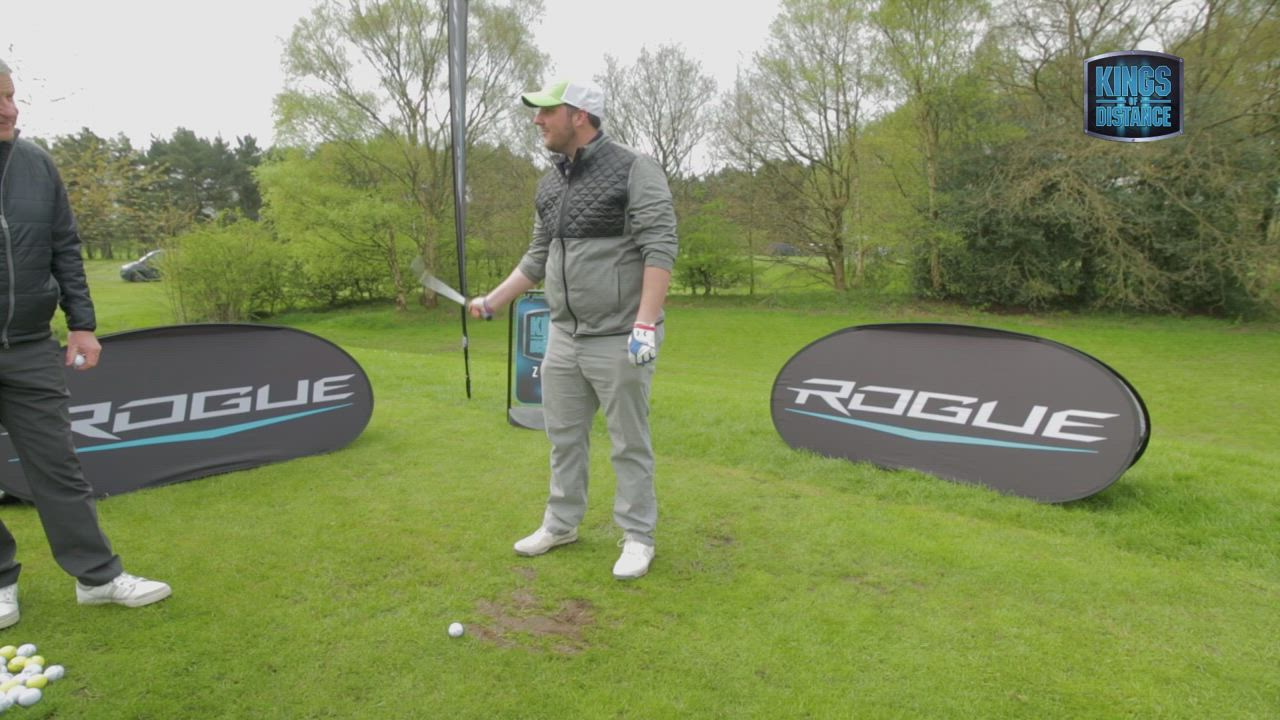