After making some major waves on the European and PGA Tour, Titleist has officially launched its all-new TSi2 and TSi3 drivers.

Titleist claims that these new drivers are faster in the air, faster at impact and push the boundaries of speed through their advanced engineering and an exotic face material breakthrough.

Two years ago Titleist seriously upped its driver game with the launch of the TS2 and TS3 drivers.

With the release of TSi we have an even bigger acceleration of Titleist driver performance.

The first thing you will note with these new drivers is their unique face design and the ATI inscription.

For those of you who aren’t subscribers aerospace grade titanium alloys monthly, the ATI stands for ATI 425, a unique material that has been used for the face insert in both of these drivers.

ATI (Allegheny Technologies Incorporated) 425 is something you won’t have seen in a driver face before.

Typically it is reserved for military applications such tanks, helicopter rotor blades, ballistics and was also used in NASA’s Phoenix Mars Lander, but the good folks at Titleist R&D recognised that it could help you hit the ball longer and straighter down the fairway.

He continued, “It let us optimise the thickness of the entire face to a degree that was never possible before and generate our highest ball speeds ever at points all over the face – not just heel and toe but also high and low.

“This is not an easy material to obtain, but the benefits to the golfer are beyond anything we’ve ever seen.”

The speed-enhancing story doesn’t end with the new face design. Titleist has also worked to reduce drag by about 15% to boost your clubhead speed.

With the TSi2 the improved toe shaping gives a more visually open aesthetic, while the TSi3 has a classic pear shape, that again has a softer toe a for that open look better players prefer.

Titleist paid close attention to the high/low inertia of both models. This characteristic of a driver is basically what determines the consistency of your launch conditions at impact.

The TSi2 has 13% higher MOI, while the TSi3 boasts a 10% higher value, resulting in incredibly fast ball speeds, with a high launch and lower, more stable spin.

To help make these drivers even longer and more forgiving, Titleist has altered the centre of gravity (CG) in both models.

The TSi2 has a low, deep CG, making it the higher launching and easier to hit of the two options, while the TSi3 benefits from a new adjustability system that makes its noticeable more forgiving than its TS3 predecessor.

The new SureFit CG track weighting toward the rear of the clubhead offers greater scope for adjustability, with its five CG positions as opposed to three we had with the previous SureFit CG cartridge system.

Both drivers come equipped with Titleist’s patented SureFit hosel with 16 independent loft and lie settings, plus headweight adjustability (in two-gram increments, ranging from -4g to 4g) to create a more consistent and optimised ball flight through precision fitting.

It is also worthwhile touching on the shafts on offer because a premium driver deserves a premium shaft.

Titleist has decided to offer the TSi line-up with four featured shafts. The premium performance Mitsubishi Kura Kage, Tensei Blue, Tensei White and Project X HZRDUS Smoke RDX shafts ensure that fitters will be able to dial your new driver in perfectly to your game.

As an added bonus, Titleist has once again incorporated SFW (Straight Flight Weighting) technology to help those of you who have a tendency to miss it to the right square up the clubface at impact and find more fairways.

This tech will be available in the lighter weight options of the Tensei Blue and Kuro Kage.

Available at an upcharge of about £170, (which is a bit of a bargain for one of these sought after shafts) the cutting edge proprietary design philosophy, technology and super strong materials used in the IZ, DI and XC shafts allow for low torque performance without an overly stiff feel.

You’ll have no doubt seen these shaft designs in the hands of tour players so you too can now get your TSi set-up just like the pros without completely breaking the bank.

Package all of that together and what we have are two revolutionary driver designs that have the potential to take the game by storm.

Click here to find out what David Cunninghame had to say after taking these new big sticks out for a spin on the course. 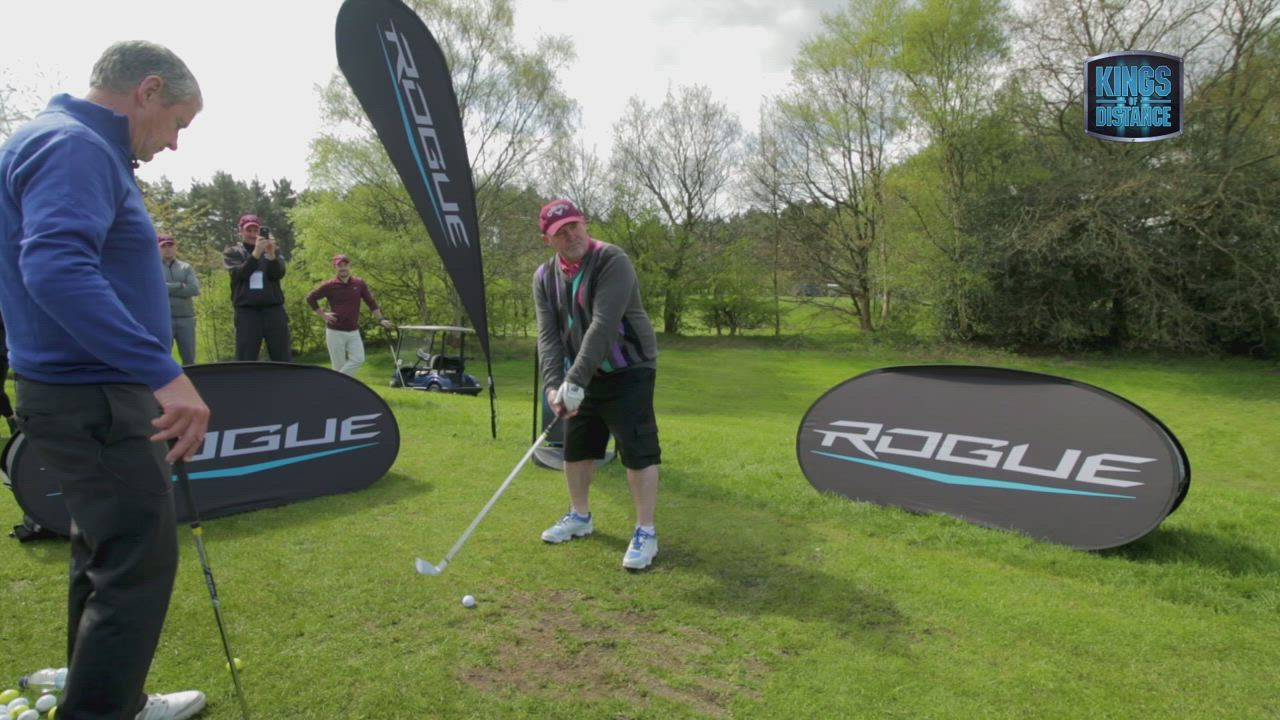