Australia’s Adam Scott sealed his 14th PGA Tour victory – and his first in over four years – in the Genesis Invitational at Riviera Country Club.

And he got there using a full bag of Titleist equipment.

Scott, 39, has been a Titleist brand ambassador throughout his 20-year professional career, successfully using the company’s gear en route to, among other things, major glory and his climb to the top of the Official World Golf Ranking.

His victory at Riviera was his second since switching to the TS4 driver at last October’s Zozo Championship, following his win on the European Tour in the Australian PGA shortly before Christmas.

You can find out more about the TS4 in our exclusive video below.

According to GolfWRX, Scott put a new shaft on the driver ahead of the
Genesis, reverting to the Mitsubishi Kuro Kage XTS 80 X he had
previously enjoyed success with.

Adam Scott – What’s in the bag 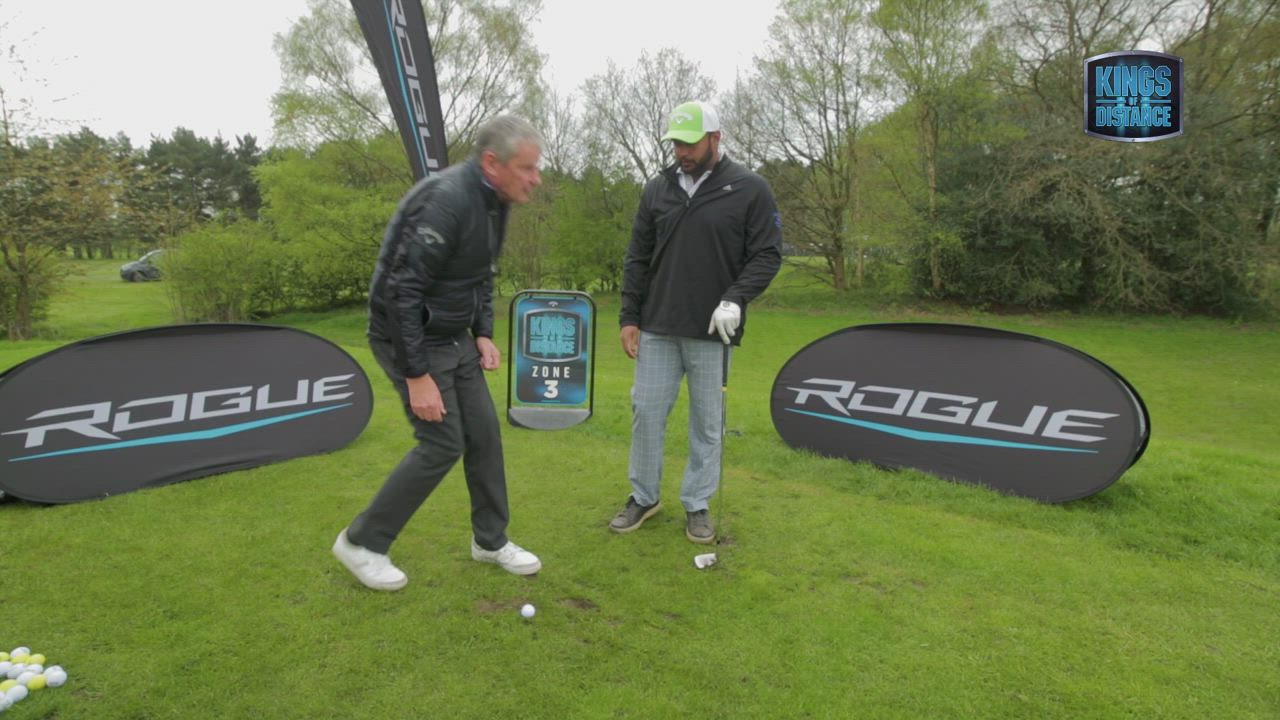 How to Hit a Fade