Matthew Fitzpatrick claimed the DP World Tour Championship title for the second time in his career after a commanding display on the greens.

The Englishman is renowned for his putting prowess and, on the Earth Course at Jumeirah Golf Estates, he wielded his Bettinardi short stick to devastating effect, ranking first in Strokes Gained: Putting across the four rounds.

It was only very recently that Fitzpatrick took the decision to replace his Yes C Groove Tracy II putter, which had been a permanent resident in his bag since his tour debut in 2014.

Switching to the Bettinardi DASS BB1 Flow wasn’t all that big of change though.

That’s because he asked Bettinardi’s Tour Department to build him almost an exact copy of his Yes, complete with a Prototype Roll Control Face milling pattern that looks strikingly similar to the Yes’s C Groove pattern.

Fitzpatrick, who has always been a player reluctant to make changes in his bag, didn’t only add a new putter this year.

Only a few months ago we saw him ditch his TaylorMade M2 driver from 2017 in favour of the new Titleist TSi3.

• How the Titleist TSi drivers took the Tour by storm

He also carries the new TSi2 3-wood but has stuck with his trusty PING G400 5-wood.

The 26-year-old ranked eighth for the week in Strokes Gained: Tee-to-Green with the help of PING i210 irons.

He relies upon a PING Glide 3.0 and two Vokey SM8 wedges around the bags and his golf ball of choice is the Titleist Pro V1x

Matthew Fitzpatrick – What’s in the bag 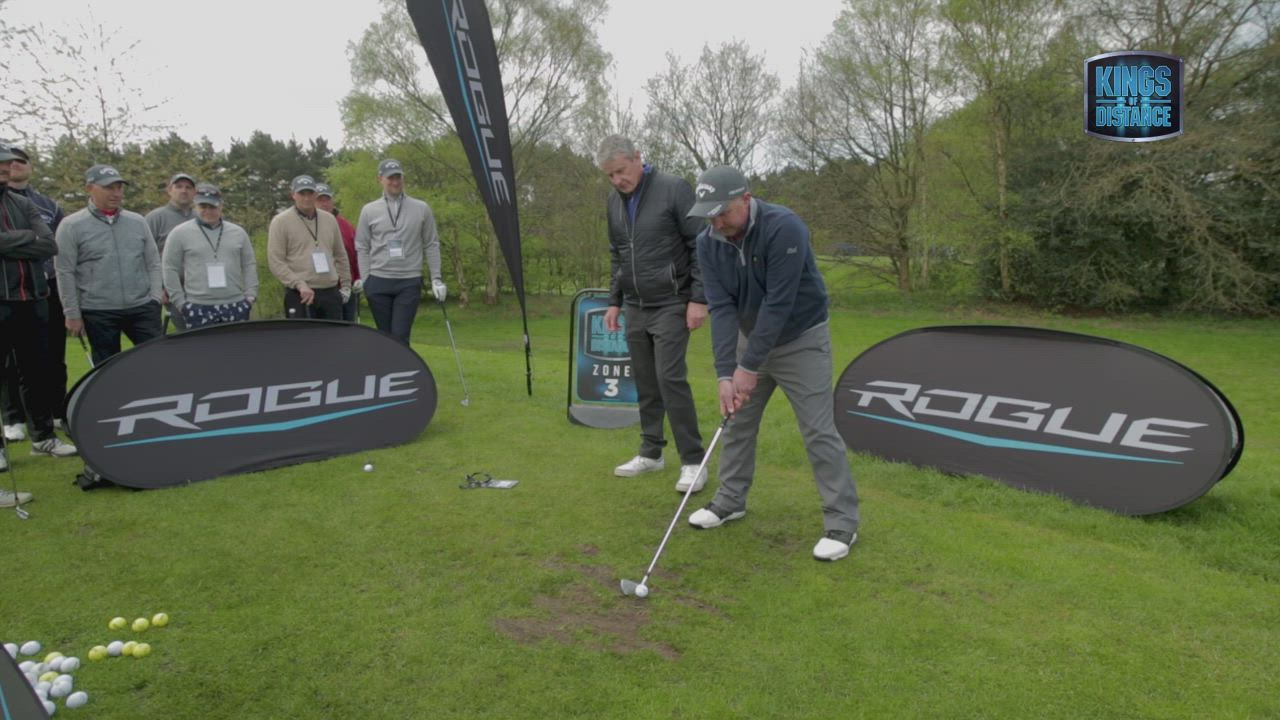