COLIN HOPPER, the head greenkeeper at Elsham Golf Club, is set to join the greenkeeping team at this year’s Solheim Cup at Gleneagles.

Hopper has previous experience with such a role, having previously helped out at the Ryder Cup in France and also at the French Open.

Zane Paxman, also on the greenkeeping team at Elsham, will take Hopper’s place at Le Golf National in October as part of the support team for the French Open. Paxman’s time there will, in turn, benefit Elsham in the long run.

Hopper said the experience will provide another great opportunity for him to learn more about tournament golf set-up, network with other greenkeepers and bring some additional skills back to his own club.

“It will be another great experience,” said Hopper. “It will be such a major event. Here at Elsham, we don’t have all the resources that they have at Gleneagles but obviously we hope that from being there we can bring back at least a little bit of what they do as we seek to reach their standards back here. So, everyone benefits, including the club. I’m really looking forward to it.” 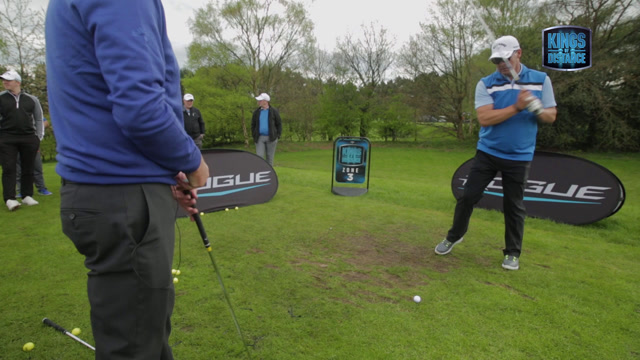 Keep rotating through the ball