Garrick Higgo claimed his second European Tour title after a stellar week on the greens at the Gran Canaria Lopesan Open.

The South African led the field in Strokes Gained: Putting with his Prototype Scotty Cameron T5.5.

The 21-year-old also finished the week ranked third in the driving distance stats with his Titleist TSi3 driver. With an average of 328.13 yards, Higgo was 32.06 yards longer than the field average.

Off the tee Higgo also relies upon a Titleist TSi2 fairway wood and a 818 H2 hybrid.

The Titleist brand ambassador’s iron of choice is the T100 model and he carries three Vokey SM8 wedges.

The final piece of equipment in his bag is the new Titleist Pro V1x.

Garrick Higgo – What’s in the bag 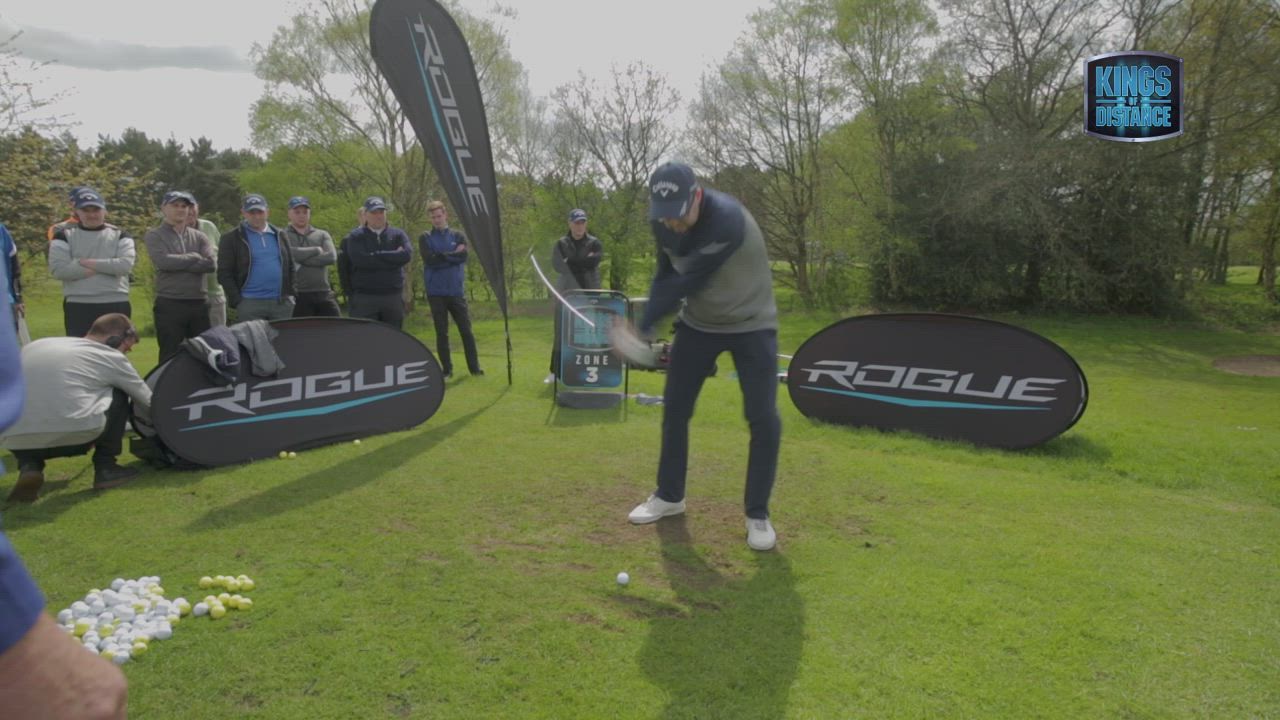 Take the club away on the correct path