SCOTLAND’S HEATHER MACRAE has earned a golfing goal to help hasten her recovery from cervical cancer surgery by winning the Women’s PGA Championship for a second time.

Victory in the Titleist and FootJoy-sponsored tournament at Trentham has guaranteed her a place in the team that will represent Great Britain and Ireland in the inaugural Women’s PGA Cup.

The match will be staged in Austin, Texas, during the last week of October, four-and-a-half months after the 35-year-old Scot undergoes an operation to banish the cancer that was diagnosed in March.

“The recovery time from the surgery is eight weeks so the WPGA Cup in October is something to aim for.

“June and July are not going to be great but at least I have something to look forward to.”

The surgery has been rescheduled and the original date would have prevented MacRae from playing at Trentham and booking her place in the WPGA Cup team.

“I thought I would have to rely on a captain’s pick to make the team,” said MacRae, who is attached to Stirling Golf Club and previously won the Women’s PGA Championship in 2016.

“But when I realised I would be able to play at Trentham, I made it my goal to qualify without needing a pick.”

With four of the five places in the Women’s PGA Cup team based on performances in this and last year’s tournaments at Trentham, MacRae was well-placed to qualify having finished second 12 months ago.

That was a result of losing a play-off to KeelyChiericato and MacRae explained her disappointment at the time has been put into perspective.

“I lost two play-offs within days of one another last year, and it was difficult but the last few months have put everything in perspective.

“I’m still determined, want to hit good shots and get frustrated when I don’t. I don’t feel nervous playing golf after waiting for the results of medical tests and things like that.

“It’s important because I want to do it well and it means a lot. But it does change your outlook.

“I’ve also been overwhelmed by the support I’ve had from so many people. It has come from friends and family, the golfing world and people I’ve never met before. It’s helped me a lot and kept me as strong as I have been.”

The Women’s PGA Cup will take place on October 24-26 at Barton Creek, Texas. 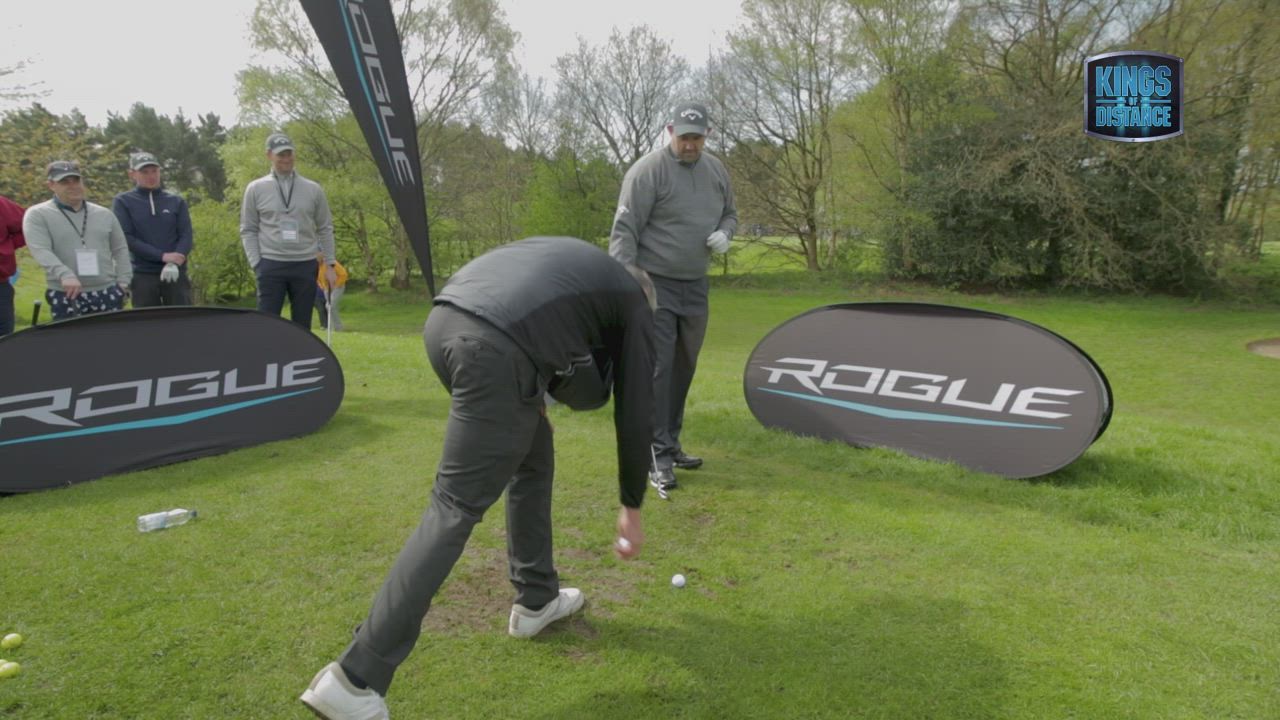