Tourist board now look to future of women’s golf

The national tourism agency for Scotland has said it is ‘delighted’ with the attendance at the 2019 Solheim Cup.

The 90,000 fans who flooded into Perthshire in September made the tournament the biggest-ever attended women’s golf event in the UK, breaking the previous record by an estimated 30,000 spectators.

“We aimed for big numbers and with an event that doesn’t really have a recent history in the UK makes it even more special,” VisitScotland’s senior golf manager, Alan Grant told UK Club Golfer.

“I think clearing that 60,000 attendance mark at Woburn by quite some distance was a big boost for us. Hopefully, more people have seen what the top level of women’s golf is all about after coming out and engaging with it.”

The tournament’s success has been widely hailed and VisitScotland believes it has reaped the rewards for its hard work.

“One of the main images that deemed it such a success was the big aerial shot of the 18th green being flooded by fans at the end of play,” added Grant.

“It was great just to see a huge women’s golf event in Scotland have those kind of numbers and attention. It was a real reward for the hard work put in by the team here and right across the project.”

The work doesn’t stop there as the tourist agency has its sights set on bolstering the attendance figures at further women’s golf events in the country.

“We want to grow the Ladies Scottish Open. Attendance numbers haven’t been particularly strong at that event over the last couple of years so that’s a real focus for us. We are working with sponsors and the tours to try and raise interest and get good numbers going along.” 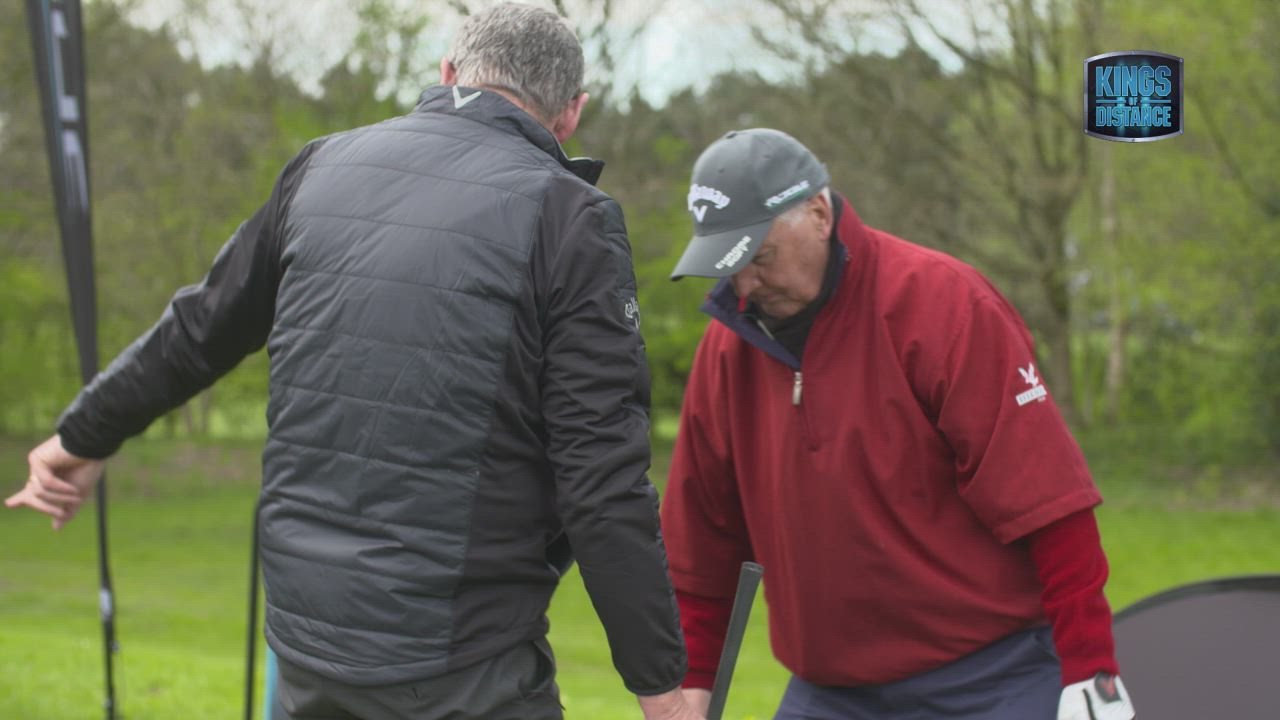 How close to the golf ball should you stand