THE last man into the field, Scott Henry, won the Aberdeen Standard Investments Scottish Open qualifier after beating Calum Hill in a play-off.

It was an incredible achievement for Henry, who only got into the field last Wednesday on a sponsor’s invitation after Connor Syme withdrew.

It meant that it was mission accomplished for not only Henry, but for Hill, Chris Doak and Kris Nicol, as the quartet all secured spots for the Scottish Open at the Renaissance Club.

The 32-year-old carded a brilliant 61 in the second round, a share of the course record, and his 15-footer at the second play-off hole was enough to secure victory.

“Being a Scot, and a proud Scot, it means a lot to be back playing in the Scottish Open, which is a massive event with a massive prize-money and is a great tournament,” said Henry. 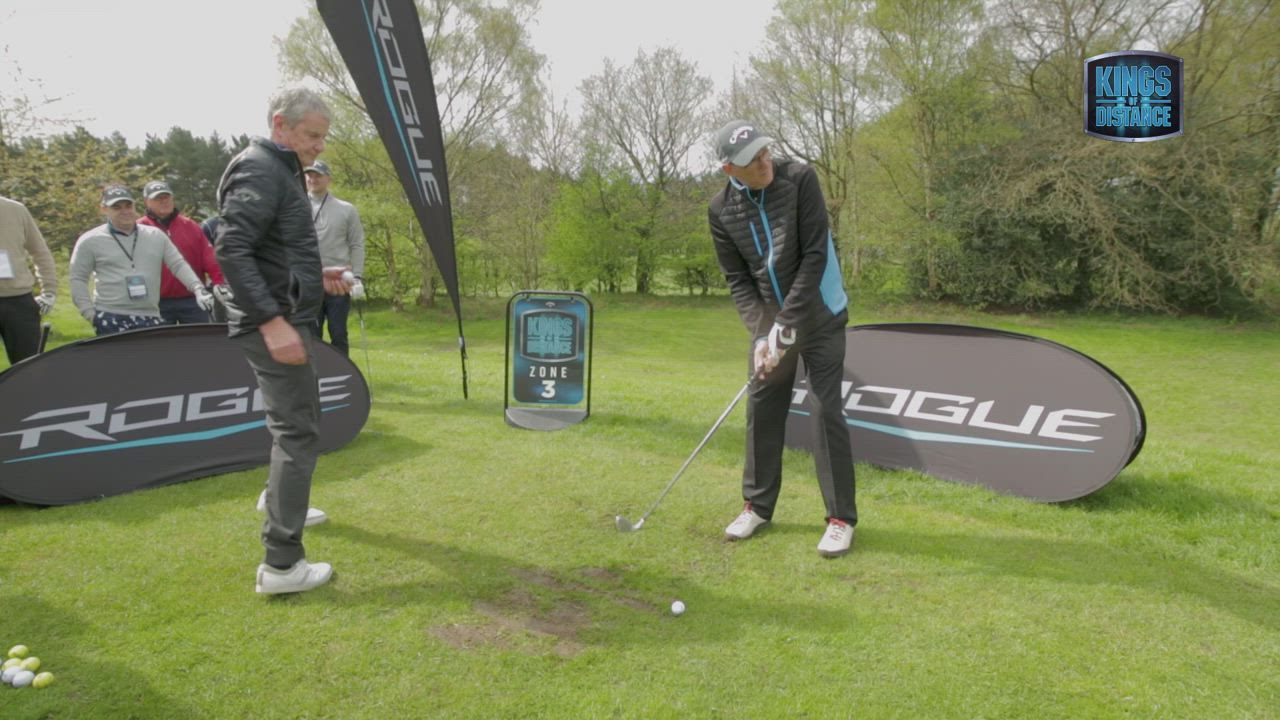