Plans for a “world-class” new links course in the Highlands are facing opposition from conservation groups – for the second time since they were first brought to the table.

Fresh proposals were lodged in March for the site near Embo in Sutherland after the Scottish Government controversially refused permission two years ago, despite councillors backing the scheme with a huge majority.

Locals are thought to be largely supportive of the development, with 69% voting in favour in a ballot carried out last year by a group backing the new course.

However, the scheme has proved controversial with conservationists opposed to the plans, in part thanks to the site’s status as a site of special scientific interest (SSSI).

Clashes between those groups and the community marred the previous debate – and now objections have again been lodged against the new proposals.

In a letter to Highland Council, the charity Plantlife called for the land in question to be given the “very highest level of protection available”.

The organisation added it is opposed to the course plans “given the national and international importance of the habitats and species”.

The Scottish Wildlife Trust has also written to the local authority to oppose the plans, and called for the ecological assessments carried out in support of the previous application to be repeated.

When the latest plans were announced, the Communities for Coul (C4C) group insisted income from the course would be used to support the SSSI.

The group, which plans to carry out crowd-funding activities in support of the Coul Links development, has studied other courses built on similar sites, such as Askernish, Machrihanish and Skibo.

A number of plans are in place to address environmental concerns, including reducing the amount of land used for tees, greens and walkways by around 40%.

Fairways will be mown, instead of being stripped and replanted, and will be split into two or more sections to avoid fragmenting small colonies of flora and fauna.

“Our aim remains to achieve planning permission for one of the world’s most environmentally sensitive golf courses,” said Gordon Sutherland of C4C.

“It will use the income it generates to remediate the Coul Links SSSI and then sustain it for future generations.”

In February 2020 the Scottish Government refused permission for the course, despite local councillors voting 16-1 in favour and widespread community support. 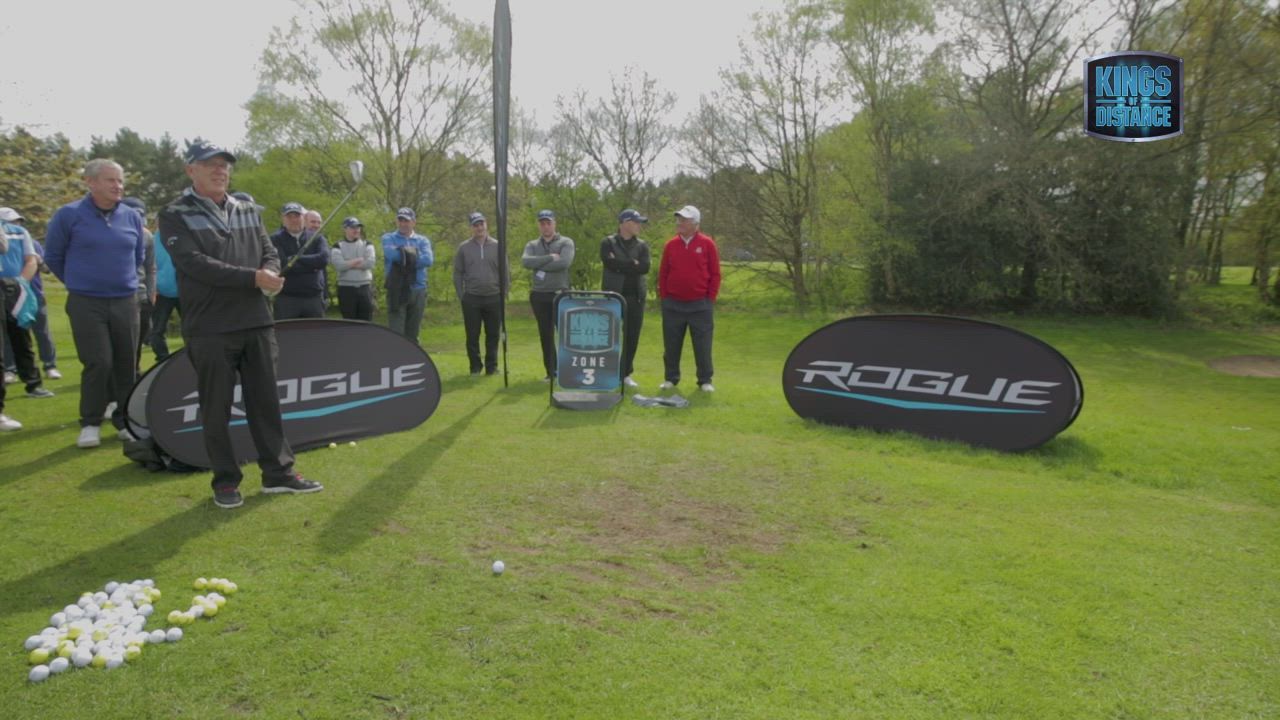 Dont let the hands flip over at impact