DUMBARNIE A HIT WITH LOCAL AREA

Levenmouth councillors have praised the new Dumbarnie Links as being a “fantastic addition” to the area.

The comments were made as councillors decided to approve plans by Dumbarnie Links to divert a public right of way, which will lead to a slightly longer route, but one with a better surface and regular maintenance.

The charity ScotsWays, which upholds and promotes public access in the country, criticised the plans to change the route, which currently follows the old rail line.

However, councillors gave the green light to the changes, while praising the new course’s impact. “The course has been a fantastic addition to Levenmouth and we welcome the multi-million pound investment in the area,” said Levenmouth Area Committee convenor, cllr Ken Caldwell.

“As well as attracting visitors to the area it provides much needed employment.” Cllr Colin Davidson said the course currently employs 25 full time staff and that there are plans to increase this to around 100, when the golf season starts. “Next year they are looking to attract 15,000 visitors to the area,” he added. “I think it is a fantastic facility.” 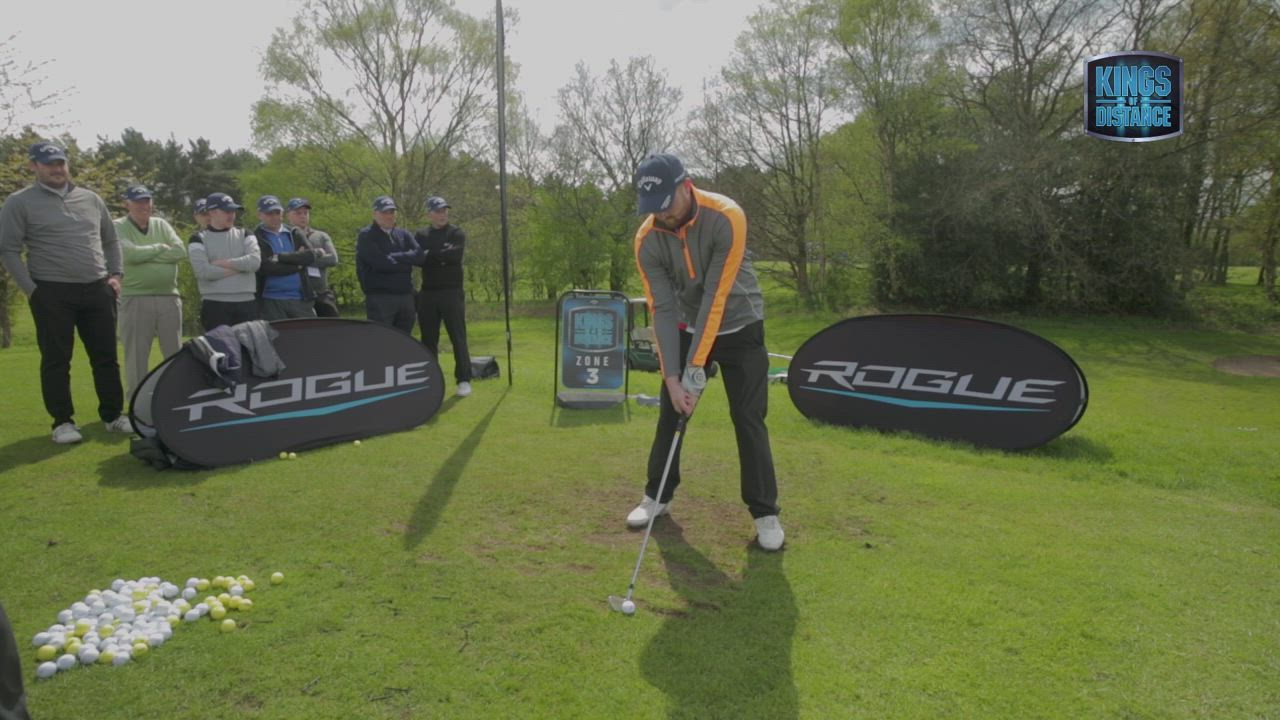 Keep the arms and body connected