Ayrshire-based Dundonald Links has been awarded the Outstanding Environmental Project of the Year at the 2020 Golf Environment Awards.

Dundonald Links, which has three times hosted the Aberdeen Standard Investments’ Ladies Scottish Open, as well as a venue for the Scottish Open, won the award at a ceremony in Harrogate.

The Golf Environment Awards are now in their 25th year and give recognition to Ecological and Environmental best practice within the UK golf industry. The awards are administered by STRI, the world leading sport surface research and consultancy organisation.

“These awards are seen throughout the golfing industry as the pinnacle of environmental excellence and achievement,” said Dundonald Links manager, Ian Ferguson.

“I am extremely proud that Dundonald Links has won the Outstanding Environmental Project of the Year for 2020. The team have worked exceptionally hard to bring their vision to life and they have shown a great enthusiasm for working in collaboration with fellow golf clubs, wildlife groups and neighbouring businesses to create our Nectar Network.”

The Nectar Network, originally set up by Dundonald Links, is now a working partnership steered by the golf club and the Scottish Wildlife Trust.

A total of 40 other local golf courses and businesses, stretching the length of the Ayrshire coastline from Irvine to Girvan, are also now members of The Nectar Network.

The group came together to share ideas, implementation and policies, before turning its focus to conservation. Initially the aim was to re-introduce the small blue butterfly, the smallest species of butterfly found in the UK, which was last seen in Ayrshire in 1982. It has since become the project’s flagship species, after habitat fragmentation and loss of its primary food source led to its extinction in the area.

The overall aim of the Nectar Network is to link Ayrshire’s most important local wildlife sites, often by improving the quality of degraded land, in order to help pollinating insects colonise new areas. The project has provided opportunities for all involved to learn new skills that help them take ownership of protecting  and enhancing the local environment.

Frank Clarkson, Darwin Escapes Group  Golf Course superintendent, said: “The award will raise the profile of the project and hopefully inspire additional networks to establish around the country.”

Meanwhile, it has been announced that Dundonald Links plans to discontinue its membership provision. Club manager Ian Ferguson wrote to all current members to explain the “strategic shift” which is being undertaken following a “full review of the current business model, primarily to ensure the future commercial success of the business.”

Note: This article was written prior to the COVID-19 pandemic. Schedules are subject to postponement or cancellation. 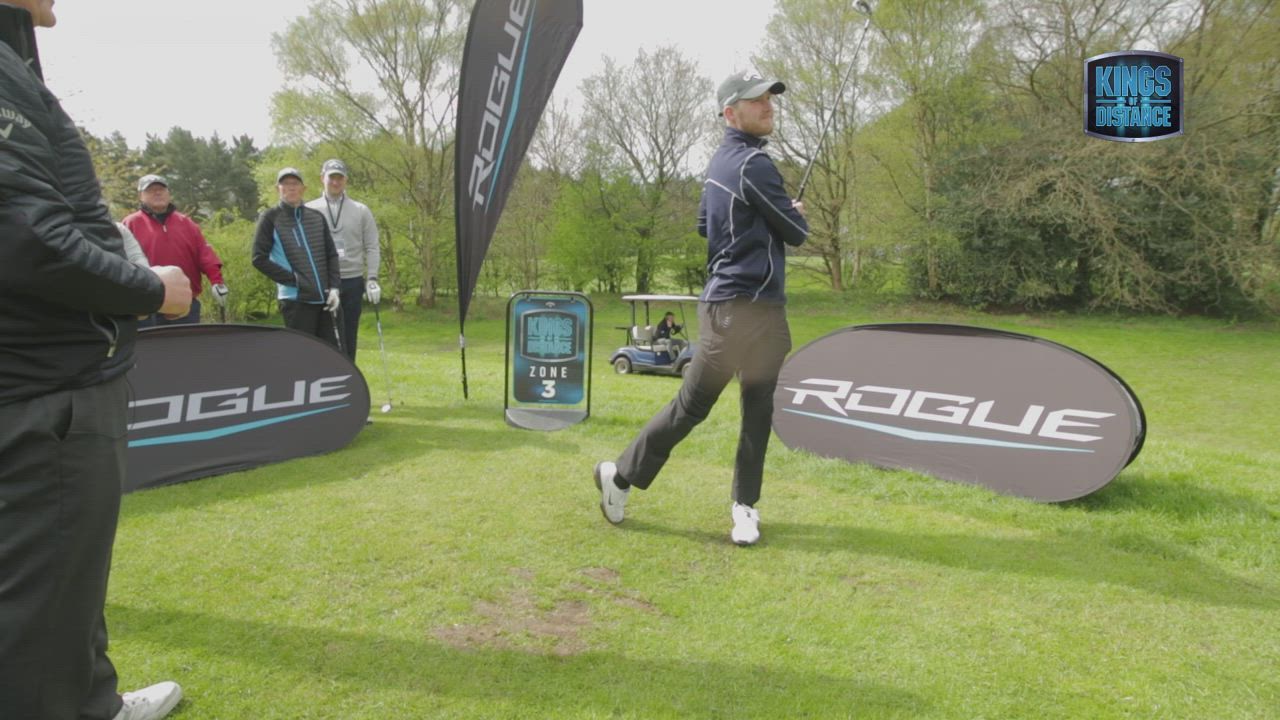 How to square the clubface at impact