Long-mooted Tom Weiskopf course looks like it will finally see light of day.

Plans to develop a new multi-million-pound golf resort at Feddinch Mains on the outskirts of St Andrews have been resurrected.

Investment consultants GPH Engineering, which purchased the 97.58-hectare site in early 2020, has revealed new proposals for the project which lies to the south-west of the town.

The proposals include a clubhouse, 39 luxury suites, a spa and restaurant. Work is already underway on a championship course, designed by former Open champion Tom Weiskopf.

A previous planning consent for the clubhouse, including 41 apartments, for the “St Andrews International Golf Club” by Scotia Investment group was renewed in January 2017. This was on the strict condition that it would lapse in three years if construction had not begun by then. The permission expired in January 2020. Shortly after that, GPH Engineering bought the site.

A Proposal of Application Notice – noting intent to submit a planning application in due course following community consultation – has been submitted to Fife Council to develop the clubhouse and associated works, including minor alterations to the course layout.

A dedicated project website has also been set-up at feddinchgolfresort.com.

A web-based consultation has also been set up in line with current Scottish Government guidance on consultation during COVID-19.

All existing buildings at Feddinch Mains, with the exception of the farmhouse, are to be demolished as part of the development, regenerating and re-using previously developed land.

The Feddinch development will also deliver considerable employment opportunities along with increased investment in the local Fife community.

A spokesperson for GPH Engineering said: “This exciting and ambitious scheme will deliver unrivalled standards of golf, accommodation and service at St Andrews, the home of golf, benefiting both members and the local community.” 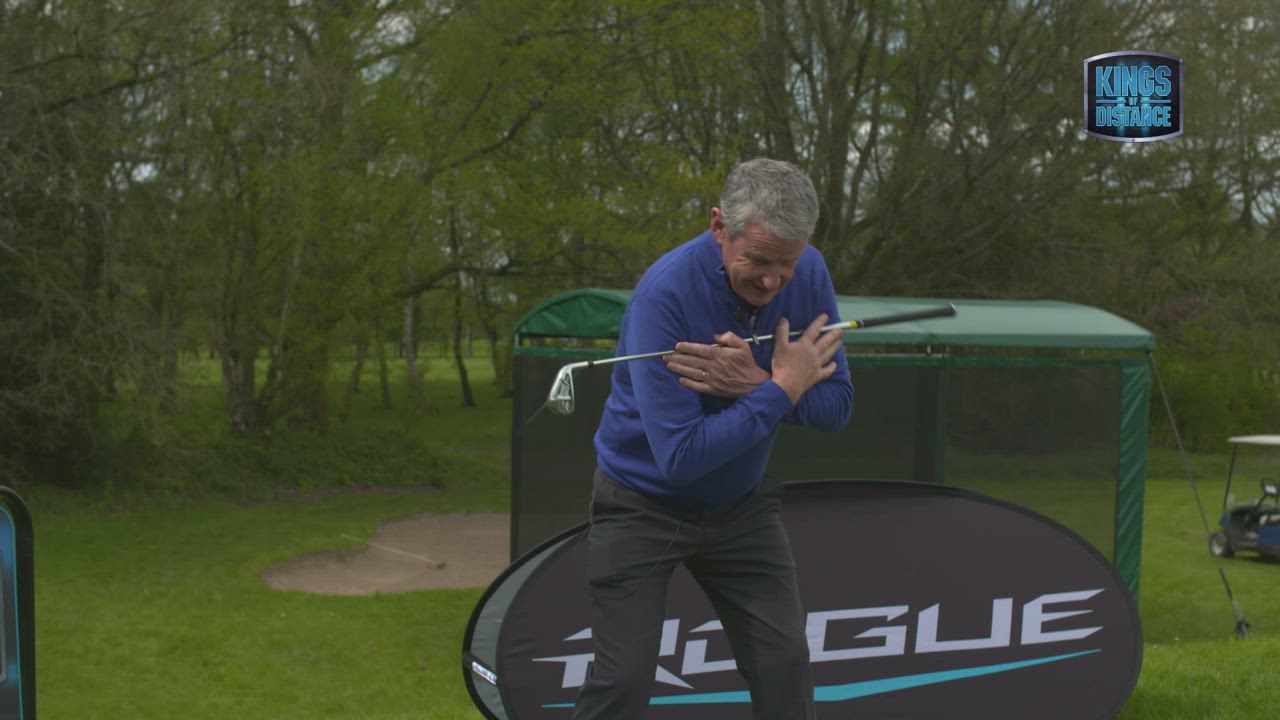