The Scot claimed his fourth title on home soil on his Scottish Senior Open debut.

Paul Lawrie won the Scottish Senior Open to claim his first Staysure Tour title in front of a home crowd at Craigielaw Golf Club. The 1999 Open champion battled gusty conditions throughout the final round to record a level-par round of 71 to win his maiden over-50’s title by two shots from Peter Baker and Peter Fowler.

The Scots, who celebrated the 20th anniversary of his major success at Carnoustie in July, made the turn in 33 and battled hard in the blustery conditions on the back nine to card a round of 71 and continue a proud record of winning on home soil.

“I’ve always enjoyed playing in Scotland and that is my fourth win in my home country and I’m very proud of that,” said Lawrie, who became eligible for senior golf when he turned 50 on New Year’s Day.

“I think a lot of the players struggle to play in their own country with expectations on them, but I’ve always felt comfortable playing in front of Scottish people.

“It doesn’t matter what tour it is, winning is difficult; it’s not easy. Peter Baker did a top effort to get in the house at level par, so my job was to get in at one under par, that was the only job I was thinking about and I managed to finish one better than that.

Lawrie admitted it was particularly pleasing to get back in the winner’s circle having battled a debilitating foot injury over the last 18 months.

“My game has been getting better for a few weeks and I’ve been telling people that I’m getting there and I’m going to win soon,” he added. “The Senior Open was the first week where I felt my foot and my back were where I needed them to be. My surgeon, Gordon Mackay, said it would take a year for my foot to be right. I thought my career was over with my foot the way that it was, but Gordon did a great job.” 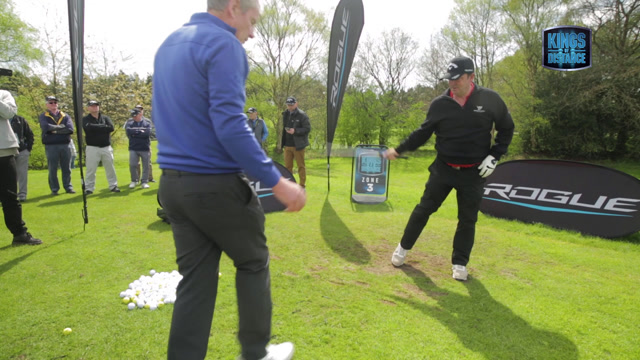