The world-renowned Royal Dornoch Golf Club has, for the first time, licensed the use of its famous crest and tartan on a unique, Highland single malt.

The exclusive dram has been created for the Carnegie Whisky Cellars, in partnership with the golf club, and can be purchased only from the specialist shop in the centre of Dornoch.

Full bodied and sherry cask matured, it is described as marvellously mellow, with warming hints of spice and a long lingering finish.

Bottles come in 70cl or 20cl sizes and are adorned with Royal Dornoch’s iconic wildcat emblem and its officially registered tartan.

“Whisky and golf are two of Scotland’s greatest assets and go together naturally,” said Neil Hampton, the club’s general manager. “We are delighted to partner with Carnegie Whisky Cellars in the first licensing deal of its kind. We hope it will be popular with golfers and whisky lovers.” 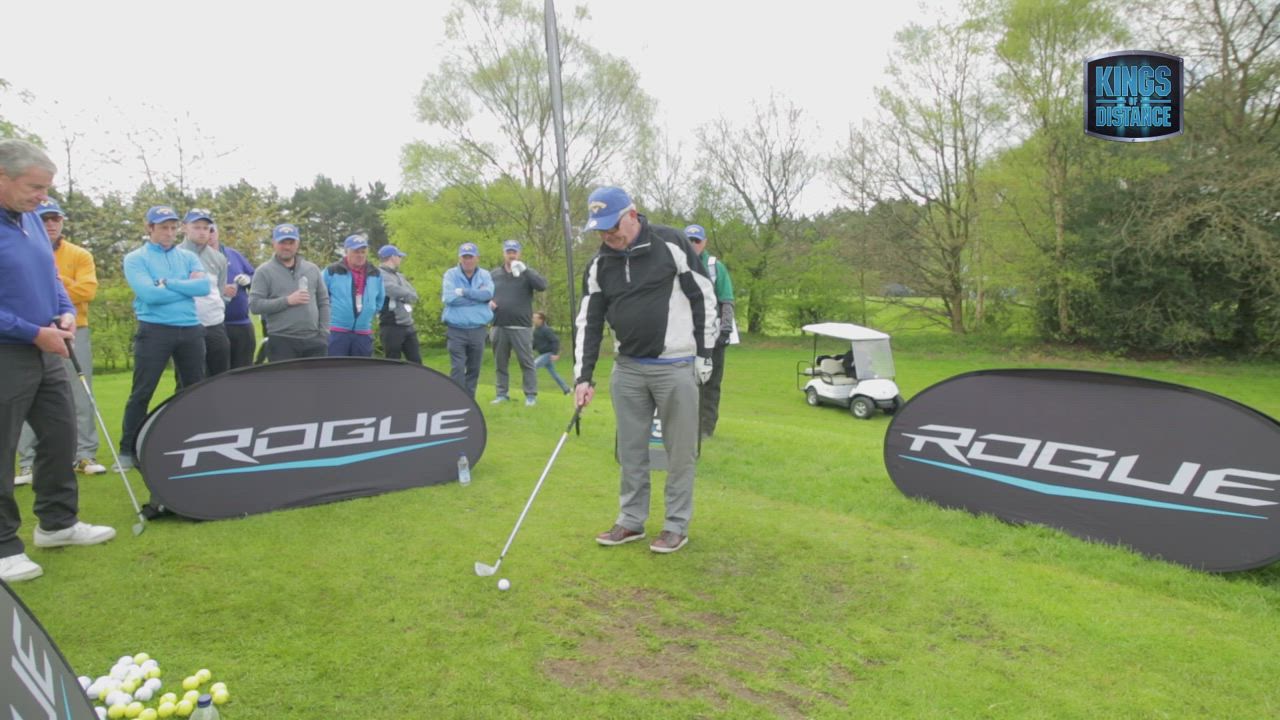 How to keep your swing on plane