TOPGOLF IS COMING TO GLASGOW FOR THE FIRST TIME IT’S OFFICIAL: Topgolf is coming to Glasgow for the very first time, as a huge multi-level driving range and golf entertainment centre is set to open. It was reported that South Lanarkshire Council approved proposals by Topgolf International, a global sports entertainment company, to build the complex on Cambuslang Road in Rutherglen. It is set to be Scotland’s first three-storey driving range and golf entertainment complex and will allow golfers to practice their swing from climate controlled hitting bays 27-feet in the air. Full plans for the new building include 72 hitting bays across the three tiers, an open-air roof terrace and a bar with seating for 70 people to enjoy after your stint on the range.

It doesn’t stop there though. The centre will also have a sports bar, a lounge, an events hall with nearly 100 seats, a gaming area and three different restaurants. These include a drive-thru restaurant and a drive-thru coffee shop. What more do you need to enjoy a fun day out in Glasgow?

A planning application to build the new Topgolf complex on land next to junction 2 of the M74 was approved by South Lanarkshire Council.

It will also be good news for the local area and economy, as the development is believed to be creating up to 350 full and part-time jobs. A 336-space main car park will also be built to serve the new facility, and with the huge popularity of Topgolf not only in the US but also across the world, Rutherglen is set to be hectic when the new facility opens.

At the moment, there are 56 Topgolf locations, with the vast majority to be found in the US. The new centre will only be the fourth in the UK, after facilities opened in Watford, Chigwell and Surrey. In fact, it was in Watford in 2000 where the Topgolf journey began, when two golfers Steve and David Jolliffe were struggling to play due to time constraints and found most driving ranges lacklustre. Now, it operates 54 venues across the US, and in total entertains more than 17 million guests annually.

Crucially, nearly half of those participants describe themselves as “non-golfers”, so Topgolf truly is for everyone. Not only is it a game that anyone can play, it is a game that anyone can win. You score points by hitting micro-chipped golf balls at giant dartboard-like targets and the closer you get, the more points you earn. You can choose your game too, including Topbreak, Topchip and Toppressure. The message from Topgolf is simple: no golfing ability? No problem! 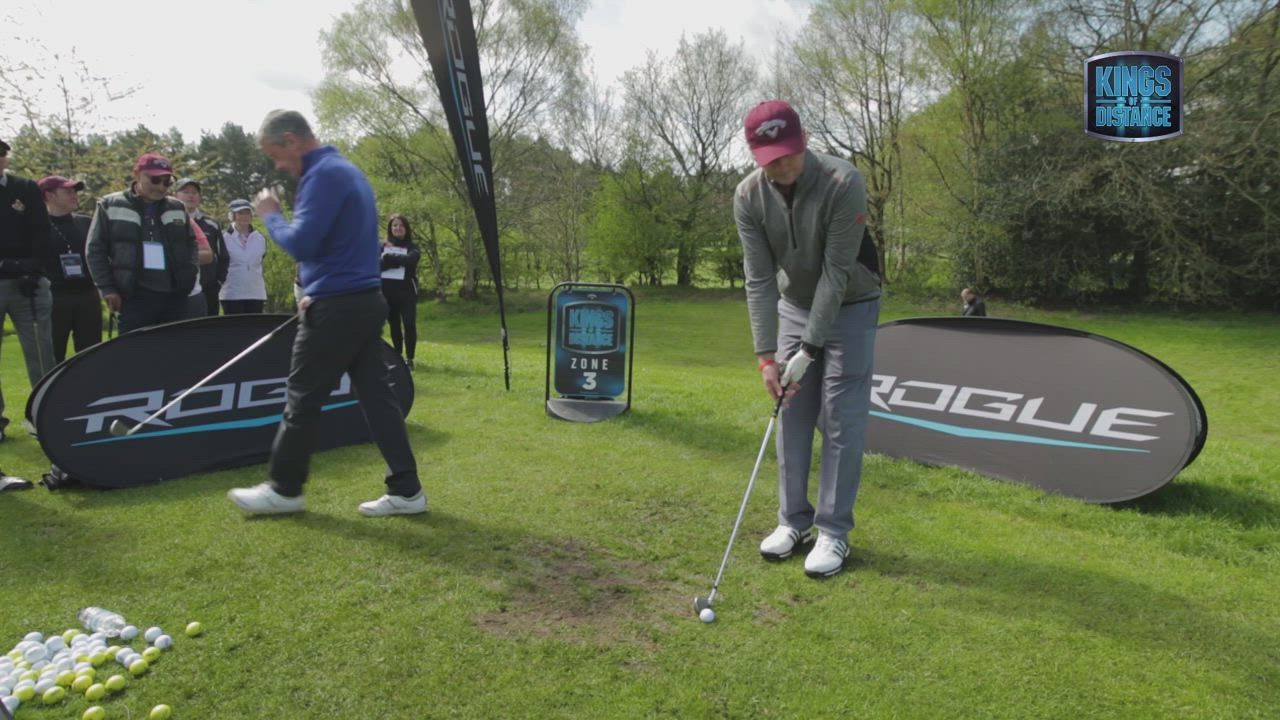 Keep your swing on plane with Peter Barber