The first major of the reshuffled 2019/20 major season is almost upon us.

The 102nd edition of the US PGA Championship - which had originally been scheduled for May 14-17 - will take place at TPC Harding Park in San Francisco from August 6-9.

As a result of the COVID-19 pandemic, there will be no fans allowed on site as Brooks Koepka attempts to become the first player in the strokeplay era of the event to win the Wanamaker trophy three years on the bounce. Indeed, not since Walter Hagen in the 1920s has a player managed that feat.

Out to stop Koepka will be one of the strongest fields in the game, including 15 other players whose names are on the iconic piece of silverware.

Take a look at the field in full...

1. All former winners of the PGA Championship

3. Winners of the last five US Open Championships

6. Winner of the 2019 Senior PGA Championship

8. Top 20 in the 2019 PGA Professional Player of the Year Standings

10. Playing members of the United States and European 2018 Ryder Cup teams ranked within the top 100 of the Official World Golf Ranking as of July 27, 2020

11. Winners of tournaments co-sponsored or approved by the PGA Tour since the 2019 PGA Championship

Jim Herman (through the 3M Open); Another to be added August 2

• Historic amateur event WILL go ahead this year

12. PGA of America invitees not included in the categories above

Eddie Pepperell and Lee Westwood appeared on a list of players expected to compete, released by the PGA of America on July 21, but announced that they would not play

13. Players outside the top 70 in PGA Championship Points (per category 9) to complete the field 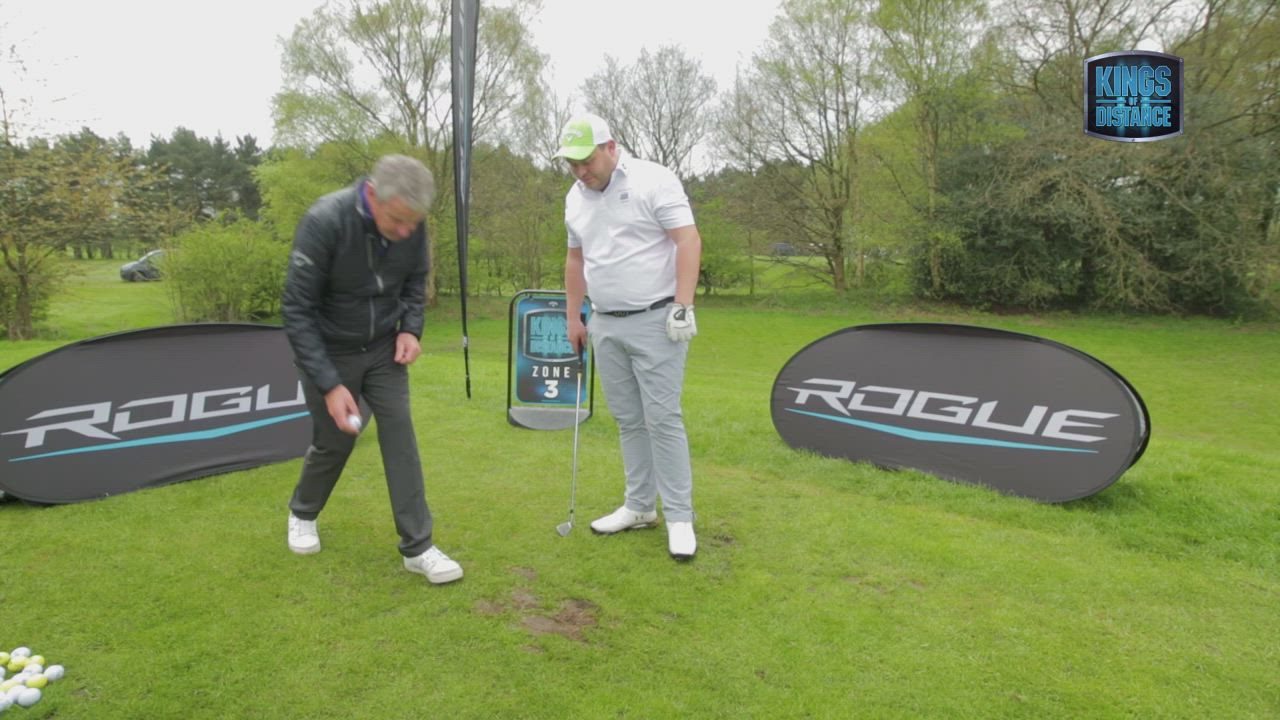