The Yorkshire Union of Golf Clubs has been heavily criticised for disqualifying a junior who arrived late for a tournament after his parents’ car sustained a puncture en route.

Charlie Littlewood was thrown out of the Yorkshire Boys Championship at Scarcroft when he missed his tee time by just 15 minutes after the vehicle he was travelling in hit a pothole.

Despite the extenuating circumstances – and the union’s own guidance that players should not arrive at the course more than 30 minutes before their scheduled tee time due to the coronavirus pandemic – the Rudding Park youngster was disqualified from what should have been his final Yorkshire Union boys’ event.

Explaining the decision on its Twitter account, the union said: “We sympathise with the player concerned. He arrived 15 minutes late. Rules of Golf 5.3/a apply. Circumstances NOT considered exceptional include: The player gets lost or his car breaks down or traffic or an accident results in the journey to the course taking longer than expected.”

• Brooks not bothered by big-hitting Bryson

• Report: TV deal for US Open still not agreed

In response to a user who asked whether or not the committee had the authority to “show empathy and overrule 5.3a”, the union added: “Yes but not in these circumstances. We did thoroughly explore all possible options.”

To his credit, Littlewood stayed and supported his fellow players and later tweeted about what had happened:

Appreciate all the support! What a strange way to miss a tee time. Enjoyed being a spectator and watching the lads play. Thanks Mum for trying to get me there on time, avoid the potholes next time Dad #playbytherules

Charlie was gutted at missing what was his last YUGC boys, but we just couldn’t get him there in time. Despite his disappointment, he understood and accepted the situation. We couldn’t be more proud of his attitude and he stayed and supported his fellow players during the day. pic.twitter.com/t3ev0xZQ3O

Whilst Charlie and his father showed commendable magnanimity following the disappointment, others were quick to take the union to task over its handling of the incident.

Incredible to hear that a junior was disqualified for arriving 5 minutes late for his tee time (due to his fathers car having a puncture en route) in the @YUGCUK Boys yesterday. I hope it’s not true??? pic.twitter.com/zJreG9W1If

This is not the way to encourage a love of the game. Common sense??

All of us involved in golf admin understand the difficulty for the organisers. BUT these situations are bad PR for golf. Could strong decision-making allow the lad to compete at some point? Most golfers understand “organisers decision is final” thus allowing ad-hoc adjustment ?

Rules are rules many will say, however this situation demonstrates why certain rules need to change! There is no benefit to the tournament with the boy being DQ’d. Golf is meant to be a fair game. Simply could of moved him back. Different if had slept in

Hard enough getting kids into sport, lot of golfs rules and etiquette need looking at, most committees run by dithering old men set in there ways who don’t like change

I don't know a golf club in the Yorkshire Union that would apply this rule for their members. This is club level golf, not the pga tour.

Everything that's wrong with golf. Absolute snobbery. I love the game but hate the people. Such a shame.

Golf shooting itself in the foot once again

There was, however, a handful of people who backed the union’s decision…

Unfortunately a no win situation for the organisers Rule far from perfect, however same folk would cry foul if he’d gone on to win the event...

So, you bend the rules, let this lad play - and he wins the event. How would you feel as the runner-up? @YUGCUK do so much for all golfers, particularly juniors, and will have made this call with heavy hearts. But it was the right one IMO.

What do you make of this decision? Was it the right call or the wrong call? Leave your thoughts in our Comments section below. 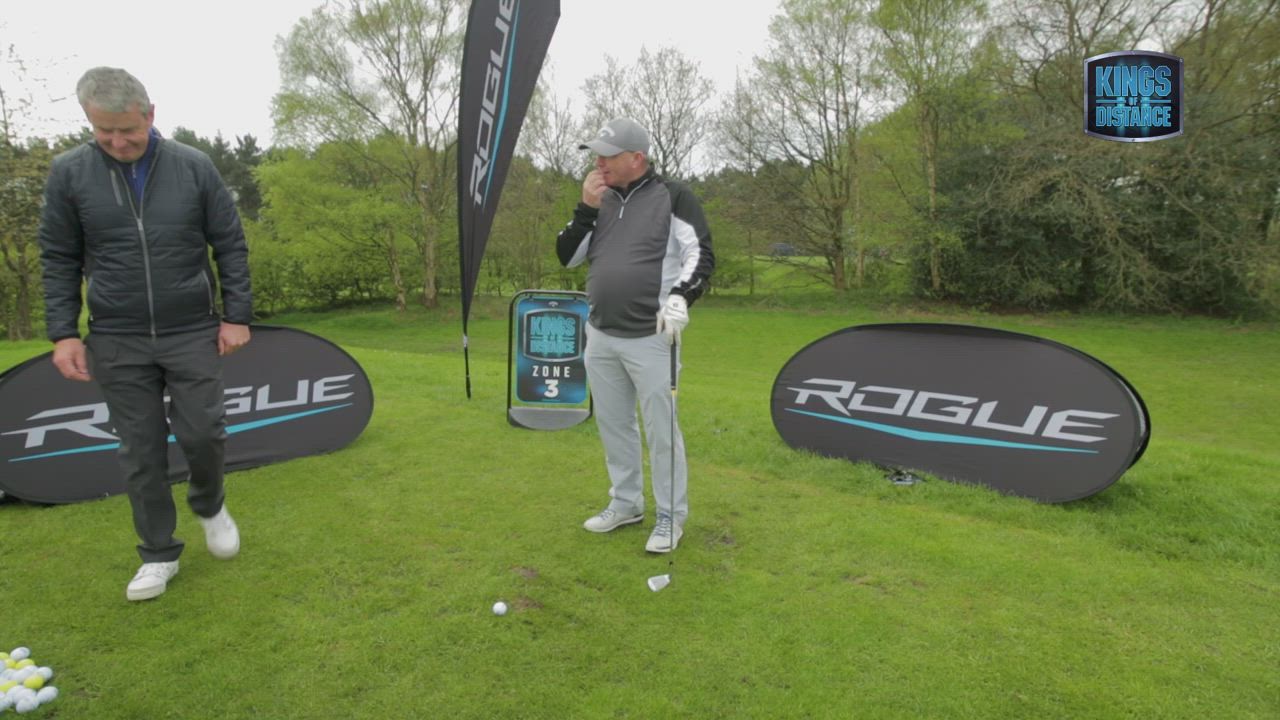 How to effectively compress the golf ball