"Amateurs!" – Phil Mickelson hits out at R&A and USGA Phil Mickelson has taken the R&A and USGA to task over the conclusions in their Distance Insights Project.

The five-time major-winner believes the two organisations are the wrong people to be managing the issue – and, speaking ahead of this week’s A&T Pebble Beach Pro-Am, where he is the defending champion, the 49-year-old didn’t mince his words.

“I struggle with some of our governing bodies,” he said. “I struggle with it because we're the only professional sport in the world that is governed by a group of amateurs, and that leads to some questionable directions that we go down.

• Plan to save Glasgow munis "ignored" by officials

“I wish that we had people that are involved in the sport professionally to be in charge a little bit more.”

On the possibility of rule changes being enforced to limit hitting distances, Mickelson added: “I think the best players will still find ways to win. They might not do it by overpowering the golf course with driver but they will find ways to do it with their iron play or what have you. I think the best players will always kind of find a way to win and do what it takes.”

Meanwhile, the American has also revealed he would turn down a special exemption to play in the US Open – because he would view it as a pity gesture.

The US Open is the only one of the four major championships that Mickelson has not yet won. He has finished runner-up in the event a record six times.

Having fallen down the world rankings and with his exemption for his most recent major victory – the 2013 Open – having expired, he is facing the prospect of sitting out this year’s championship for only the second time since 1994. 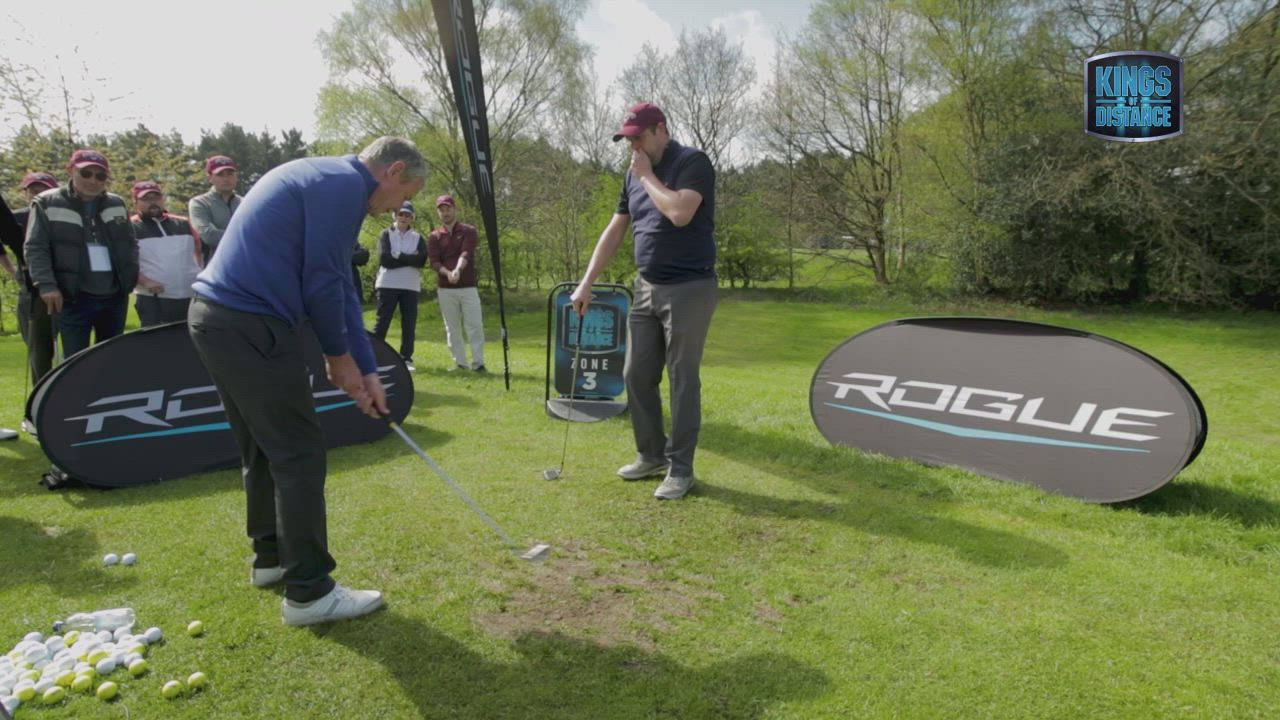 A lesson for cack handed golfers