Butch Harmon denies reports he is coaching ex world No.1 Butch Harmon has taken to social media to shoot down reports that he is coaching Jordan Spieth.

Not so, according to the iconic coach.

“This is not true and I have no idea who has said this,” wrote Harmon on Instagram.

In response to the same GOLF TV tweet, Shedloski added: “Point of clarification. He has seen Harmon to get another set of eyes on changes he's making. But [Spieth’s long-time coach] Cameron McCormick also remains on the team.”

Rumours of Spieth turning to Harmon for advice first surfaced late last year, with the 27-year-old is in the midst of a desperate slump.

The three-time major champion started 2021 outside of the world’s top-80 and still searching for a first win since the Open Championship at Royal Birkdale in 2017.

• Another award for record-breaker Westwood

His form in the past two to three years has been as miserable as his breakthrough season in 2015 was spectacular.

There have, however, been recent green shoots of a recovery. With the exception of a second round 81 at the US Open, Spieth has posted nothing worse than a 74 in six starts on the 20/21 PGA Tour season to date.

The 27-year-old is expected to make his first appearance of this year at the Farmers Insurance Open later this month. 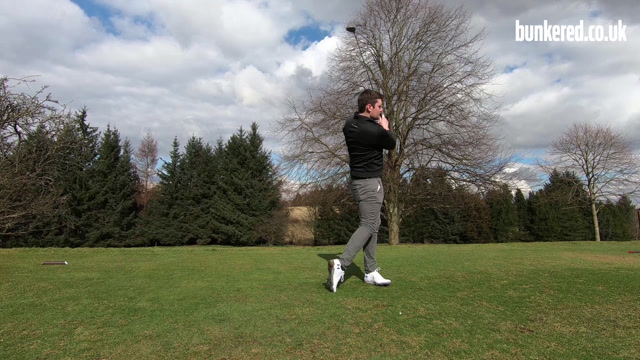