Caddyshack star volunteers to caddie for real at US Open It’s a Cinderella story that Carl Spackler himself would be proud of.

Michael O’Keefe, who starred as Danny Noonan alongside Chevy Chase, Bill Murray, Ted Knight and Rodney Dangerfield in cult golf movie ‘Caddyshack’, is hoping to take his looping talents from the big screen to the fairways.

The Oscar-nominated actor is looking for a player to caddie for in next week’s US Open at Winged Foot.

O’Keefe, 65, told the latest episode of The bunkered Podcast, how he’d love to pick up a bag in the second major of this rescheduled season, in part to celebrate the 40th anniversary of Harold Ramis’ classic comedy hitting cinemas.

Unlike the film, though, this is no joke, nor are O’Keefe’s caddie credentials.

“I actually caddied at the Winged Foot Golf Club when I was a kid, when I was a teenager, and I trained there before I went down to film the movie so I have a lot of fond memories of it and I’m pretty familiar with the course,” he said.

“So I thought, ‘Wouldn’t it be funny if I made a pitch for somebody to actually let me caddie for them?’ Now, it’s gone kind of viral, as the kids say. It was picked up by The Today Show, then the Hollywood Reporter did a piece and now the USGA is involved. They’re actually trying to help me find somebody’s bag to carry. They’re actively engaged in trying to make this happen.

IS $15M TOO BIG A PRIZE FOR PLAYING GOLF?

“All things being equal, I think my chances are a little better than Carl Spackler’s of trying to win the Masters.”

O’Keefe even intends to represent the fictional Bushwood Country Club where ‘Caddyshack’ was set if he gets the call.

• Is this the worst shot Rory has ever hit?

“I don’t know if they’ll let me wear the T-shirt because they’re a little snooty about their dress codes, country clubs. But I should be able to get the Bushwood hat on without it being an issue.”

O’Keefe added that he has been training every day to get himself ‘match fit’ should a player request his services.

“I’m way into Tai Chi, I’m way into Chi Gong, I do meditation and prayer every day and now I’m calling to the golf Gods to be on my side,” he said.

“Basically, I just want to go and have some fun. We’ve all been quarantined over here for almost six months. It’s been a really, really difficult journey. There’s been a lot of loss. There’s a lot of political turmoil in the country. And for some reason, this story evoking ‘Caddyshack’ and the affection people have for the film has really caught fire.

“My brother’s a member at Winged Foot and they’ve got a fundraiser going on for the staff and the caddies and I said, ‘Look, if I get a fee, I’m going to do some contributing’. It’s a way to kind of give back. I don’t really need anything. I have a great life. I’m really happy. So I’d like to give back.”

To hear more from O’Keefe, including some incredible behind-the-scenes tales from the filming of ‘Caddyshack’, listen to Episode 6 of The bunkered Podcast, available to stream and download for free right now from Apple Podcasts, Spotify, Google or wherever else you get your podcasts.

The New York Post is reporting that O'Keefe will caddie for 17-year-old Danny Balin, the head pro at Fresh Meadow Country Club on Long Island, on Monday and Tuesday at Winged Foot. Balin qualified for the event after finishing in the top-three on the 2019 PGA Professional 'Player of the Year' Standings. 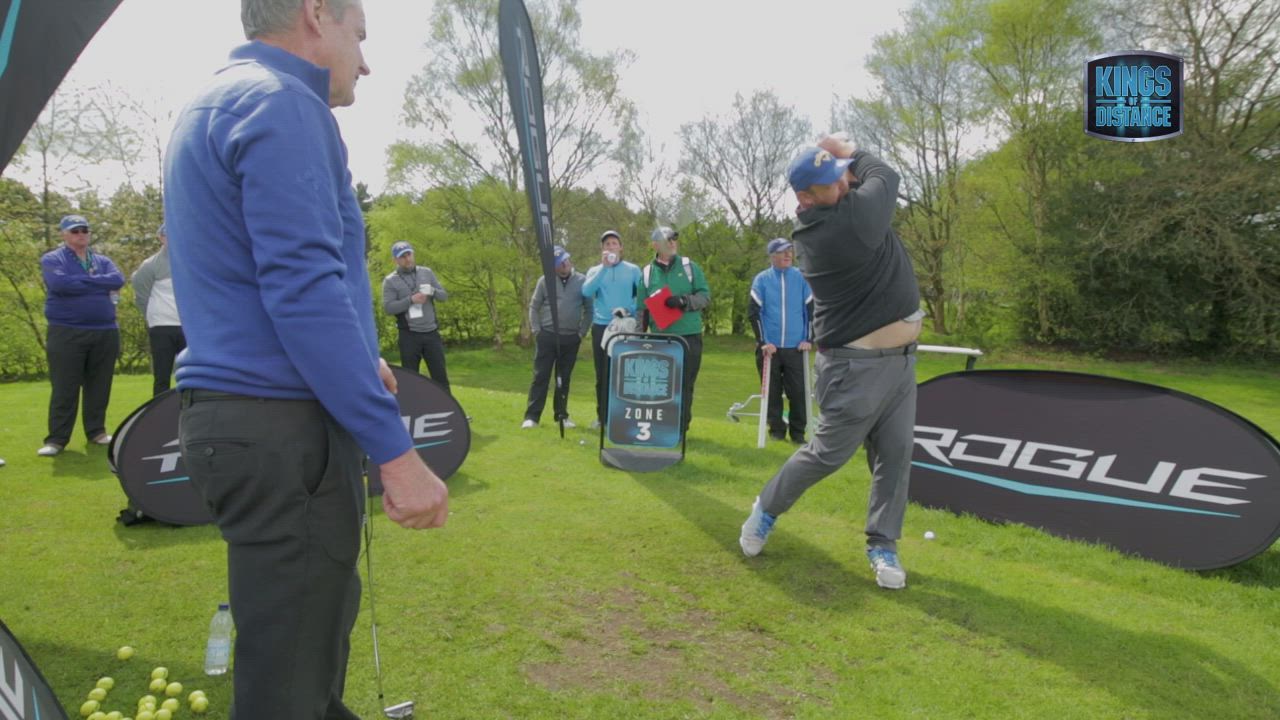