Camilo Villegas: 'Spider-Man' is on the comeback trail… Camilo Villegas, making just his third appearance of the year, has a share of the 36-hole lead in the Korn Ferry Tour’s Country Club de Bogotá Championship in his native Colombia.

The four-time PGA Tour winner carded a five-under 65 to co-lead the event alongside American John VanDerLaan.

Villegas, 38, once reached as high as seventh on the Official World Golf Ranking and earned a legion of fans for his dashing good looks, aggressive play and his unusual ‘Spider-Man’ green-reading routine.

However, his career has been derailed by injury and a loss of form over the past few years.

He hasn’t played on the PGA Tour since the 2018 Houston Open and has spent most of the intervening period battling a shoulder problem.

As of this week, he is ranked 2,080th in the world – the ninth-best Colombian and the 54th best South American.

After moving into the midway lead in this week's event, Villegas told the Korn Ferry website that he’s excited to finally be back in action.

• Plan to save Glasgow munis "ignored" by officials

“I’ve been doing some good work,” he said. “It hasn’t been for too long but it’s heading in the right direction. It’s good to put myself in these pressure situations. I was a little nervous out there, but it is what it is and that’s why we’re here.

“I’m very excited to be playing in Colombia. These people have followed me for many years on the PGA TOUR. They’ve supported me and they’re constantly sending good energy and you know what, the energy felt pretty good out there today." 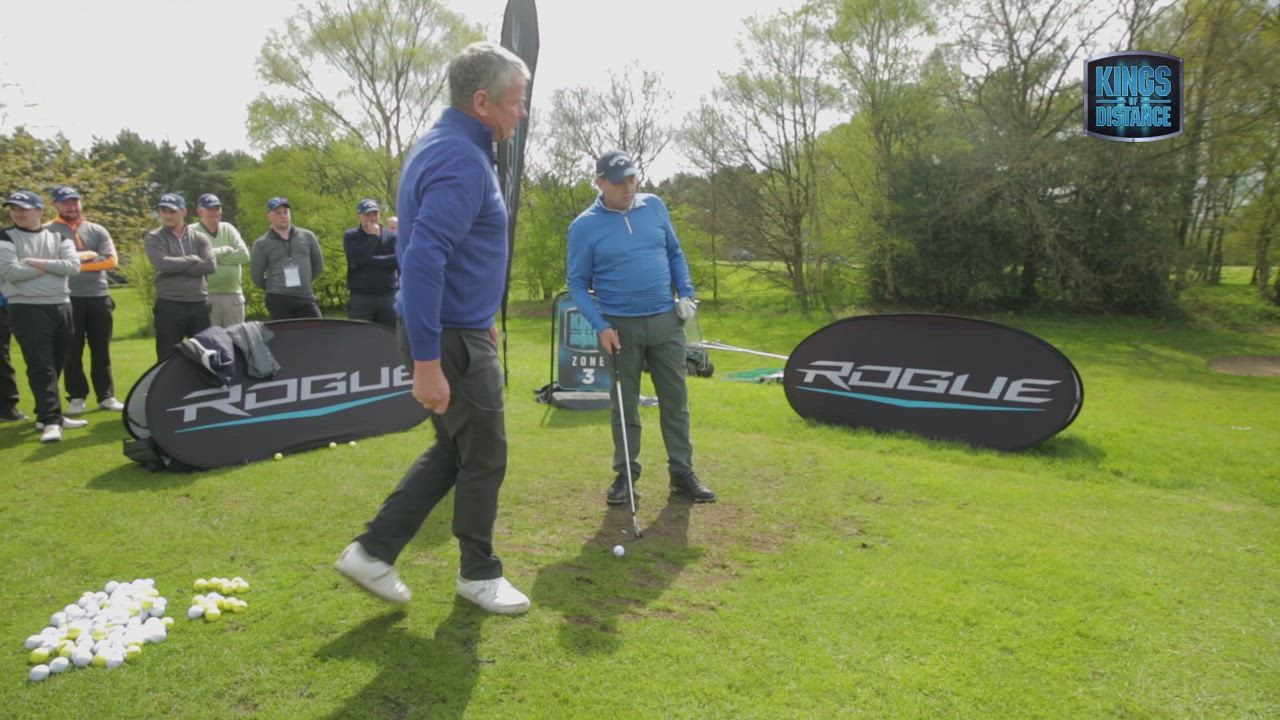 Dont take the club away to the inside