The first known case of a professional golfer testing positive for coronavirus has been confirmed.

The PGA Tour has announced that Victor Lange, a 26-year-old South Africa who plays on the PGA Tour Latinoamérica, has contracted COVID-19.

Lange, who turned pro in 2016 and played collegiate golf at Louisiana Tech University, was tested on Sunday and received his diagnosis on Tuesday.

“In speaking with Victor, thankfully, he has no symptoms and is expected to make a full recovery,” said the tour. “We have offered our support as he recovers under quarantine and with medical supervision at his home in Johannesburg, South Africa, and Victor has relayed his gratitude toward fellow players and fans who have offered words of concern and encouragement.”

Lange has made only one start on the development tour this year, finishing in a tie for 51st in the Estrella del Mar Open in Mexico just under a fortnight ago.

Like all PGA Tour sanctioned circuits, the PGA Tour Latinoamérica is currently in full lockdown as a result of the pandemic.

Five of its tournaments - the Buenos Aires Championship, Termas de Rio Hondo Invitational, ABierto OSDE del Centro, as well as the Itau Abierto de Chile and the Puerto Plata Open - have all been cancelled.

Its next scheduled event is the Banco del Pacifico Open in Ecuador from May 14-17. 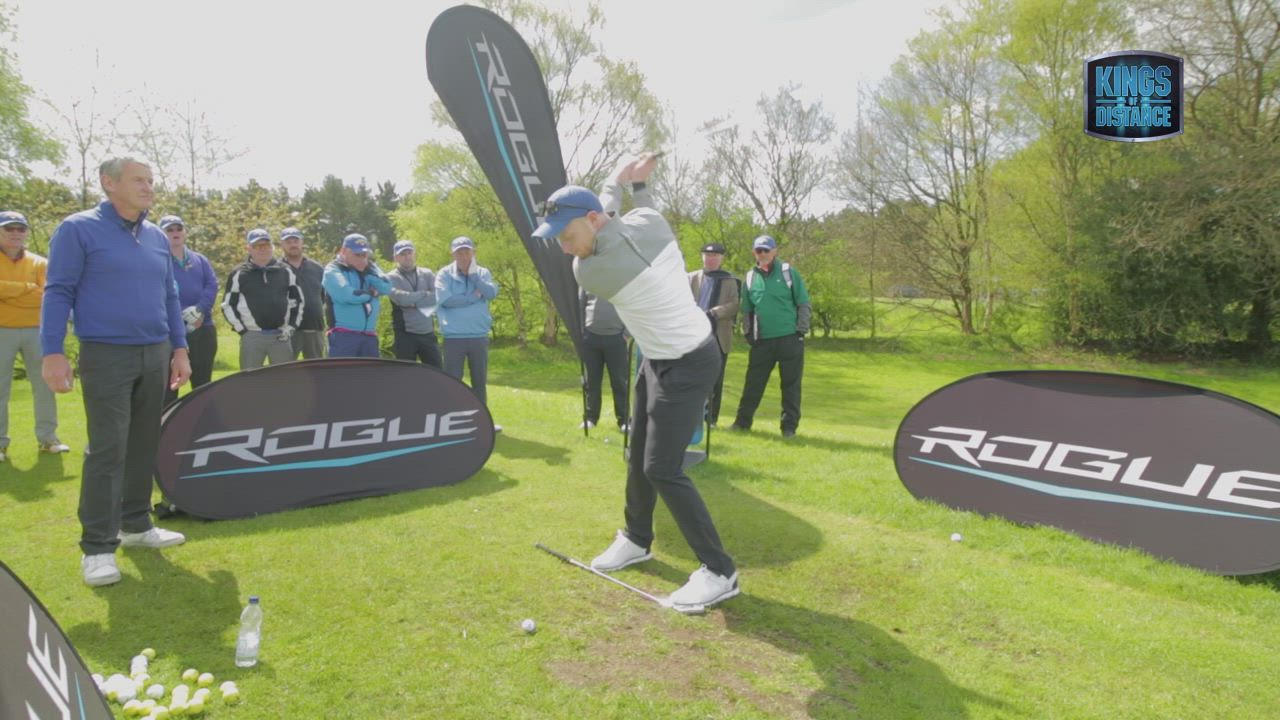