Australian Adam Scott has decided to skip this summer’s COVID-delayed Olympic Games, his manager has said.

Speaking to GolfChannel, Scott’s manager, Johan Elliot, said the decision has been taken from the current world No.35 as the event, being held in Japan from July 23 – August 8, “does not fit into Scott’s schedule”.

Scott, 40, also opted out of the 2016 Olympic Games in Brazil citing the congested PGA Tour schedule and the Zika virus outbreak as his reasons.

“With the world being the way it is, Adam has gone four to five weeks at a time this year during his playing blocks,” Elliot said in a statement to GolfChannel.com.

“With three young children at home, this time in the schedule will be devoted to family. It is pretty much the only time up until October when he has a chance to see them for a stretch of time and not only a few days a week.”

Scott’s decision means that he joins world No.1 Dustin Johnson in withdrawing from the tournament. The 2020 Masters champ said that his decision was based upon the fact that “it's a lot of traveling at a time where it's important for me to feel like I'm focused playing on the PGA Tour”.

With Scott removing himself from the Olympic picture, it means that Marc Leishman, currently sitting at No.37 in the OWGR, will qualify for the summer tournament.

“I’m excited, it was a goal of mine,” said Leishman after being told the news following his opening round at the Zurich Classic. “I wasn't able to play the last Olympics because [me and my wife] we were trying to get pregnant when all that other stuff was happening.

“Hopefully I can play well enough to get myself onto the team. Obviously, Matt Jones is snapping at my heels. I know I'll need to play good until June 20, but I want to play well past that, and I'm excited.”

Twenty-seven-year-old Cameron Smith, the highest-ranked Australian at world no.25, is the other Aussie currently in position to qualify for the nation’s Olympic team.

Golf will be played for just the second time at the Olympic Games for more than a century this summer, following its reinstatement to the list of Olympic sports in 2016. 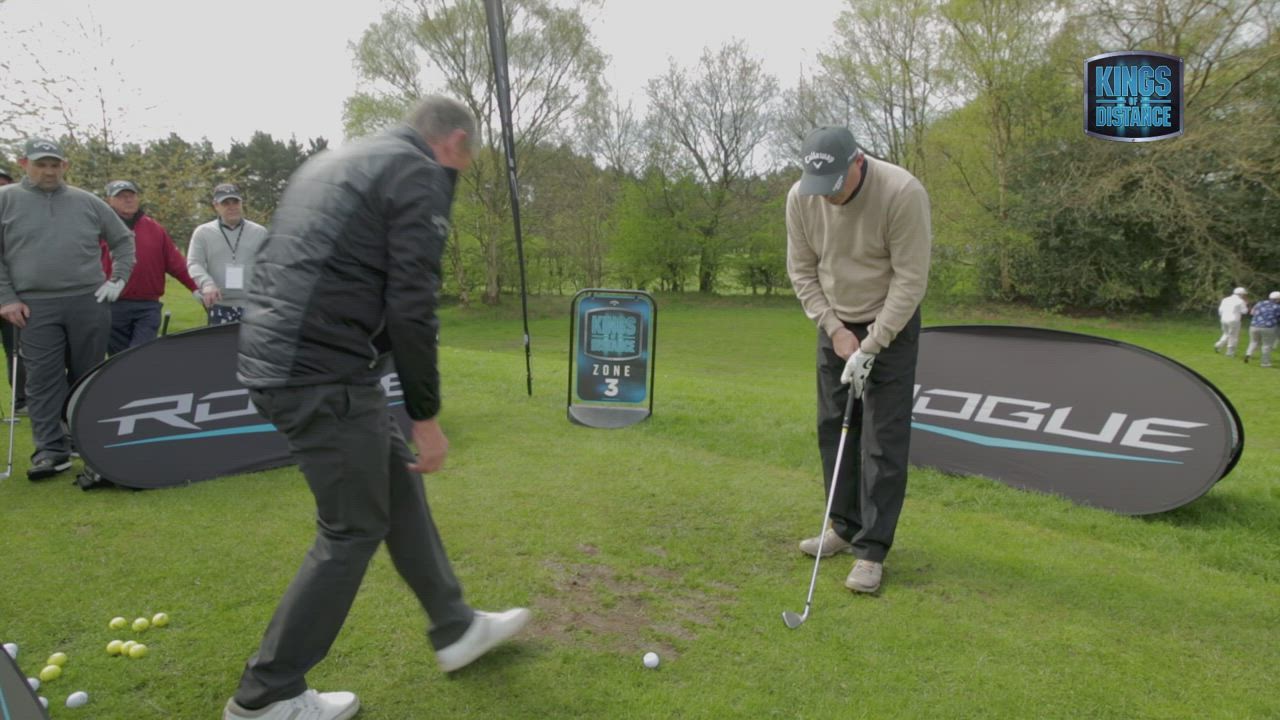