Gareth Bale has a golf course in his back garden. Yes, really. That's because footballer Gareth Bale - who is on the brink of sealing a sensational return to former club Tottenham Hotspur after seven trophy-laden seasons at Real Madrid - has his very own three-hole golf course in the back garden of his property in Glamorgan, South Wales.

They're not just any three holes, either.

• The eye-watering prize money on offer this week

Wales' captain Bale enlisted company Southwest Greens to build replicas of three of the most famous holes in the world: the 17th at TPC Sawgrass, the 'Postage Stamp' eighth hole at Royal Troon and the 12th at Augusta National.

Bale said: "As I moved here, I had a lovely bit of land and I decided that I would love to make a dream come true and build a mini golf course in my house.

"From a plain piece of land to build what we now it was a lot of hard work and a lot of craftsmanship. It's a lot better than I ever thought it could be and I'm just so happy I've got it here now and so happy that I chose Southwest Greens.

"I'm obsessed with golf. I've not really thought about what I'll be doing in 20 years when I'm retired from football but hopefully, I will be playing golf."

Bale's obsession with the game earned him the nickname 'The Golfer' in the Real Madrid changing room and prompted criticism in the Spanish media.

However, the three-handicapper doesn't see what the big deal is.

"Football is my No.1 sport," he said in a 2019 interview. "I'm paid to do it and I always give my best. Golf is a hobby like anyone else would have a hobby.

"There is nothing wrong with having a round. People make a lot of it but a lot of footballers play and it's one thing I really enjoy.

"It keeps me calmer off the pitch and gives me time away from football which is nice.”

With a facility like that in our back garden, we'd be pretty defiant about it, too. 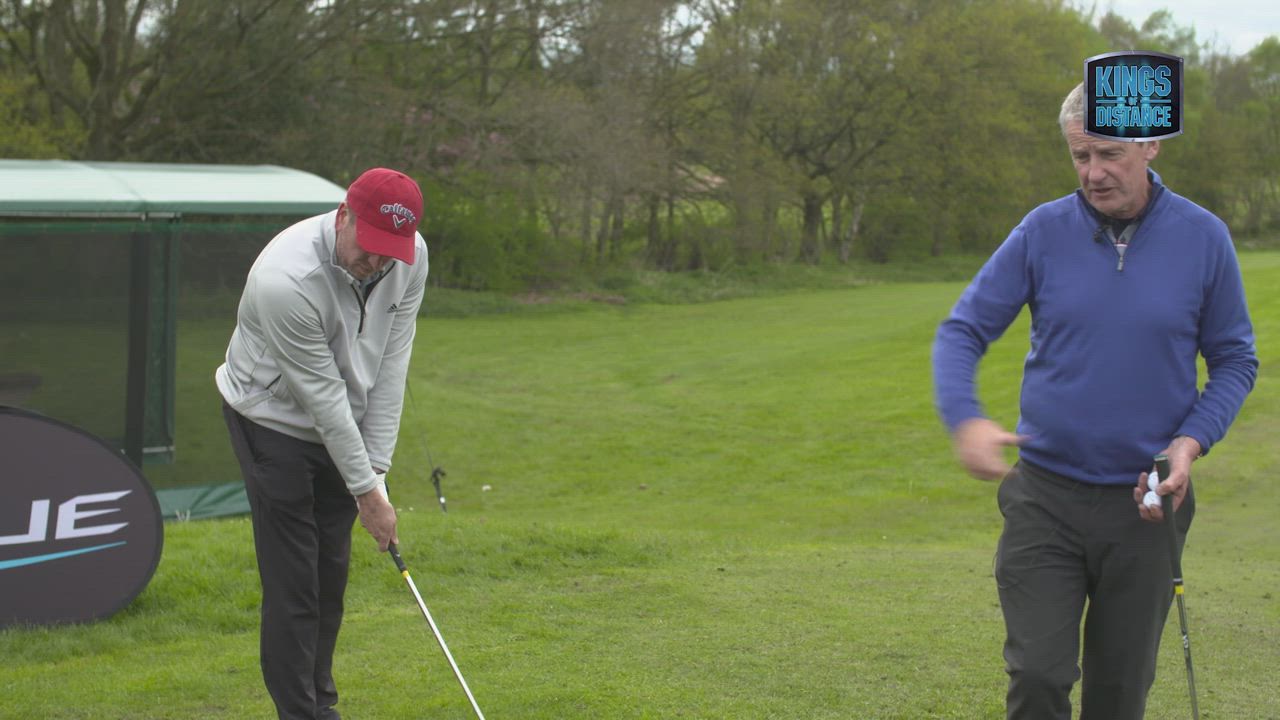