Police in Australia have launched a manhunt after a golf course in Melbourne was targeted in a homophobic and anti-semitic graffiti attack.

The fourth green at the popular Cranbourne Golf Club was spray-painted this week with Nazi swastikas, as well as other obscene images and homophobic slurs.

It is believed that the course was attacked because of its origins.

Established in 1953 on the outskirts of Melbourne, the course was founded by a group of Jewish golfers primarily for use by minority groups who were, at the time, either banned or otherwise discriminated against by other golf clubs.

Cranbourne only re-opened for play last week after COVID-19 restrictions were eased in the state of Victoria.

The chairman of the Anti-Defamation Commission, Dr Dvir Abramovich, described the attack as ‘toxic bigotry’.

“This is not just graffiti on the ground, it is an attack on all of us,” he said. “I never I thought I'd say this, but this is becoming the norm.

“When this type of cruel and vicious vandalism comes into full view, it reminds us that there are white-supremacists in our midst wishing to intimidate us.”

Golf courses around the world have become easy targets for vandalism during the coronavirus-enforced lockdown.

Yesterday, we reported how the greenkeeper at a popular club in Scotland returned to work this week following the death of his father from COVID-19 to discover extensive damage to one of the two courses he maintains. 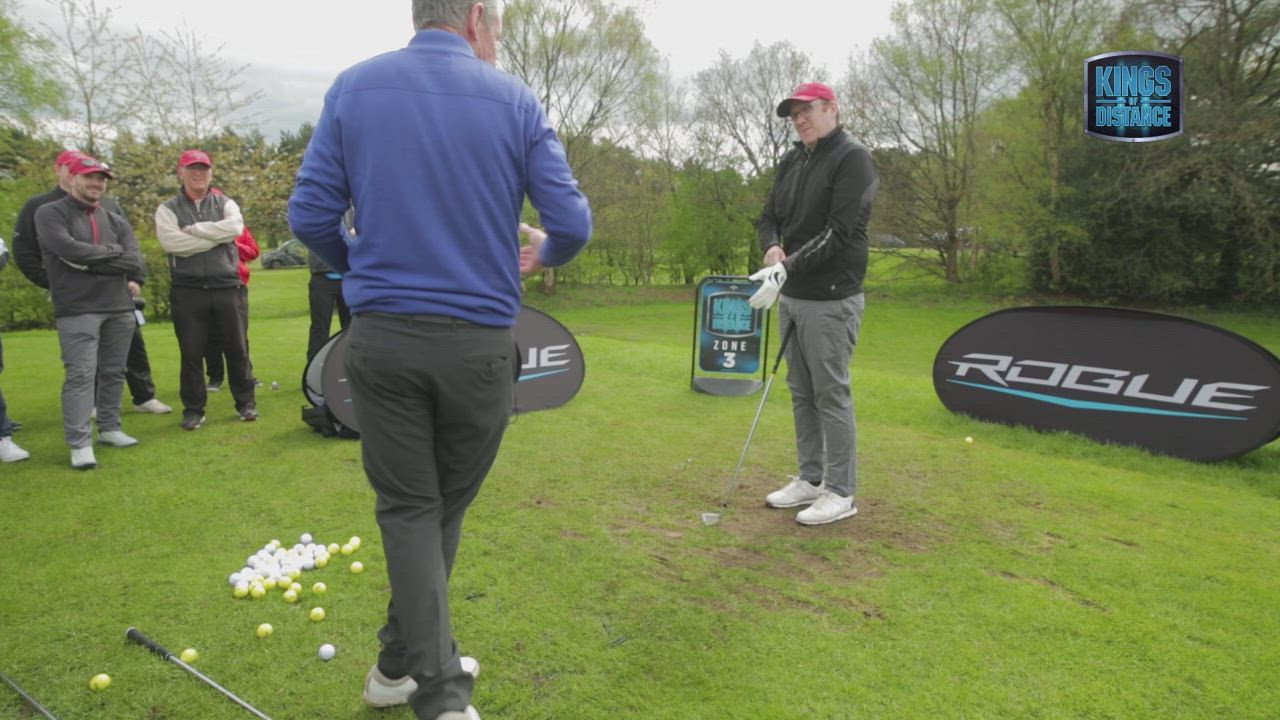