Greenkeeper airlifted to hospital after accident on Scottish golf course The course manager of Pitlochry Golf Club is expected to make a full a recovery after being involved in a terrifying accident on the Perthshire course yesterday.

Stuart Griffiths, 44, was taken by air ambulance to Ninewells Hospital where his injuries are said to be serious but not life-threatening.

According to reports, he was trapped under a tractor after getting into difficulties on an embankment.

The Courier reported that the Scottish Fire and Rescue Service dispatched six appliances to the scene shortly after 8am on Thursday morning, with winch lines, cutting gear and a rescue board, while the Scottish Ambulance Service attended with a trauma team and special operations team, as well as the air ambulance.

Course Manager Stuart had accident on the course today. After a traumatic experience we are pleased to report that Stuart is comfortable in hospital and in time will make a full recovery. Huge thanks to the emergency services for their prompt and professional response.

Pitlochry bills itself as “the best course in the world... under 6,000 yards” and was recognised at the 2018 Scottish Golf Tourism Awards as the Best Golf Course Under £50 in the country.

Located just over an hour’s drive from Scotland’s main cities, in the gateway to the Highlands, it claims to provide “the perfect blend of exhilarating golf and pure relaxation”.

Everybody at bunkered.co.uk extends their best wishes to Stuart for a full and speedy recovery. 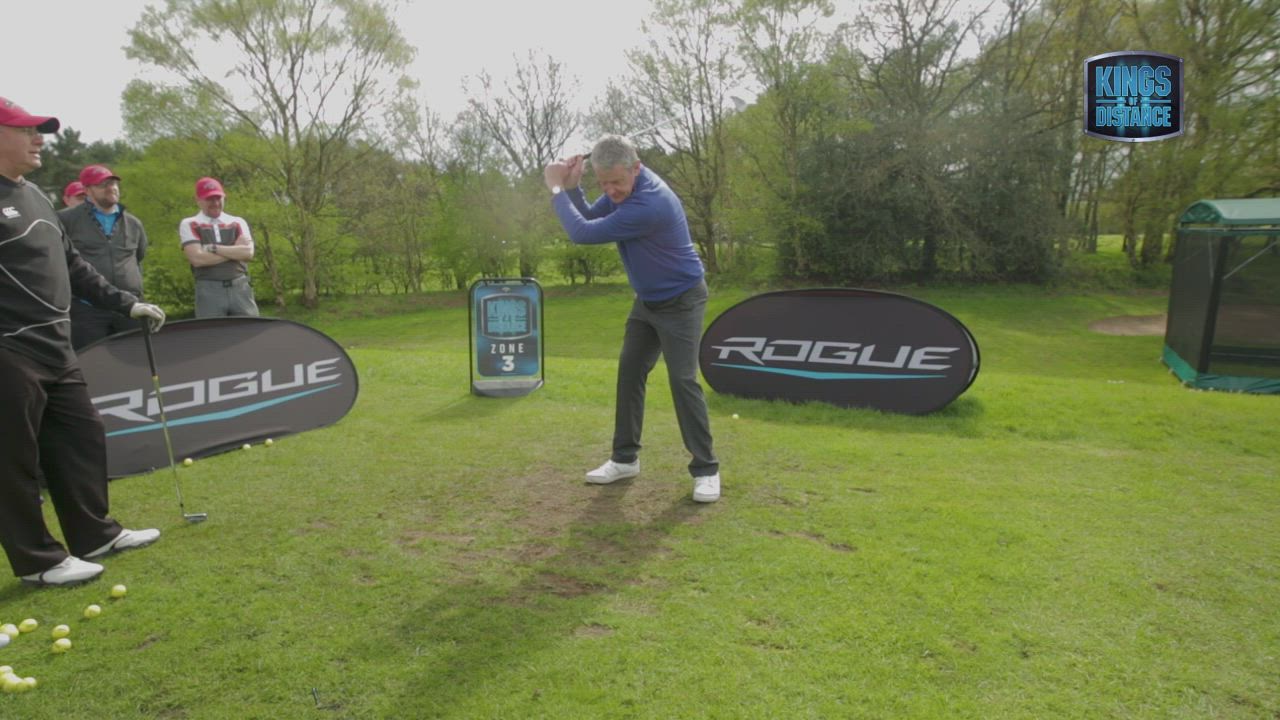