The 64-year-old will present 'Holey Moley', a mini-golf series that is to be broadcast in his native Australia.

In an interview with The Sunday Telegraph 'Down Under', the Great White Shark revealed that can't wait to be part of the "fresh, fun, new series".

• Camilo Villegas is on the comeback trail...

"I look forward to joining the other incredible talent on the Holey Moley team and seeing all of the competitors in the Thunderdome. Let the games begin."

Holey Moley launched in the US in June last year, hosted by basketball icon Steph Curry and The Hangover star Rob Riggle. It was renewed for a second season in October.

It features contestants competing against each other in a series of head-to-head, sudden-death matches on a super-sized miniature golf obstacle course.

Think mini-golf crossed with Total Wipeout and you're pretty close.

Winners move on to round two and from there, only three make it to the third and final round, where they compete on the "Mt. Holey Moley" hole in a three-way contest.

The winner earns "The Golden Putter" trophy, a "Holey Moley" plaid jacket and a $25,000 grand prize.

Riggle will join Norman on the Aussie version of the show.

Here are a couple of clips from the original US show...

Who'd like to appear on a British version of this? 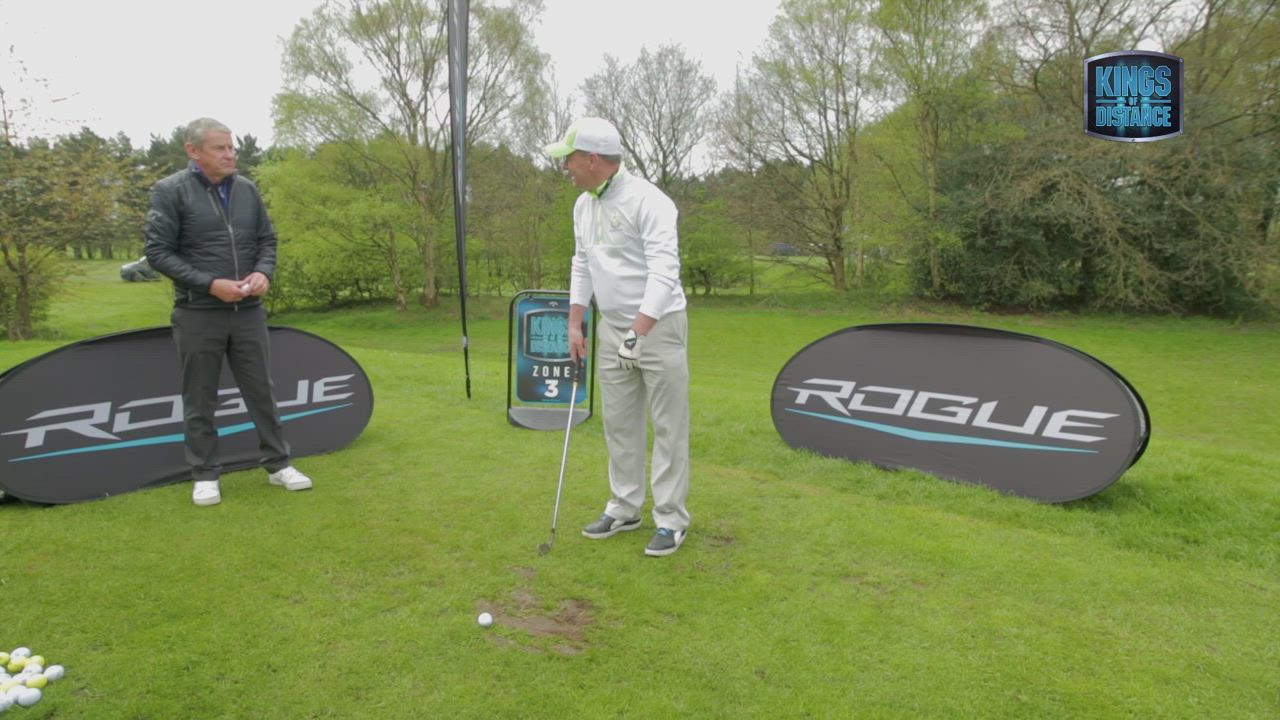 How to limit your hands in the golf swing