The Ladies European Tour has announced that Spain will host the 2023 Solheim Cup - the first time the country has staged the biennial battle between the best American and European female professionals.

Finca Cortestin in Andalucia will be the venue for the match, with the exact dates to be confirmed in due course.

Spain is no stranger to staging high-profile golf events and has a rich history in both the men’s and women’s games, hosting the Ryder Cup in 1997 as well as 75 events on the LET and LET Access Series calendar.

Following in the footsteps of Scotland as the most recent destination to host the matchplay event on European soil in 2019 and Toledo, Ohio, which will stage the upcoming 2021 contest, Spain becomes the sixth European nation to play host to the greatest team event in women’s golf.

• Player pleads with golf's authorities to fix the ball

Located in the heart of the Costa del Sol, Finca Cortesin is world-renowned as an elite golfing destination and has staged three editions of the Volvo World Match Play Championship.

Making the announcement, Ladies European Tour CEO Alexandra Armas said: “We are delighted to announce Spain as the host nation for the 2023 Solheim Cup when it returns to European soil for the 18th edition of this major international team golf event. Spain is a passionate golfing nation with knowledgeable fans and a history of developing generations of talented golfers while Andalucía’s strong cultural heritage will make for a unique experience for players, guests and supporters alike.

MEET THE MAN WHO CAN OUTDRIVE BRYSON WITH A PUTTER... SERIOUSLY!

"The tournament will not only enhance the country’s reputation as an elite golfing nation but the Costa del Sol as a 'must visit' destination, which will help to inspire the next generation of children to take up the game.”

Spanish golfers have played an integral part in the Solheim Cup since the inaugural event was held in 1990, with as many as seven players representing Team Europe over the years. Only Sweden and England have contributed more players to previous European teams. More recently, home favourite Carlota Ciganda has participated in the last four consecutive contests, while Costa del Sol star Azahara Munoz also has four appearances to her name since making her debut in 2011.

“I can assure you we will try to host the best and most fun Solheim Cup in history. The Costa del Sol is a unique destination in the world and, thanks to this event, everybody will see it. I would also like to emphasise that the Solheim Cup venue, Finca Cortesin, is one of the best in Europe and its hotel has been ranked first in Spain and Portugal, so the teams will enjoy a world class hospitality in a spectacular setting." 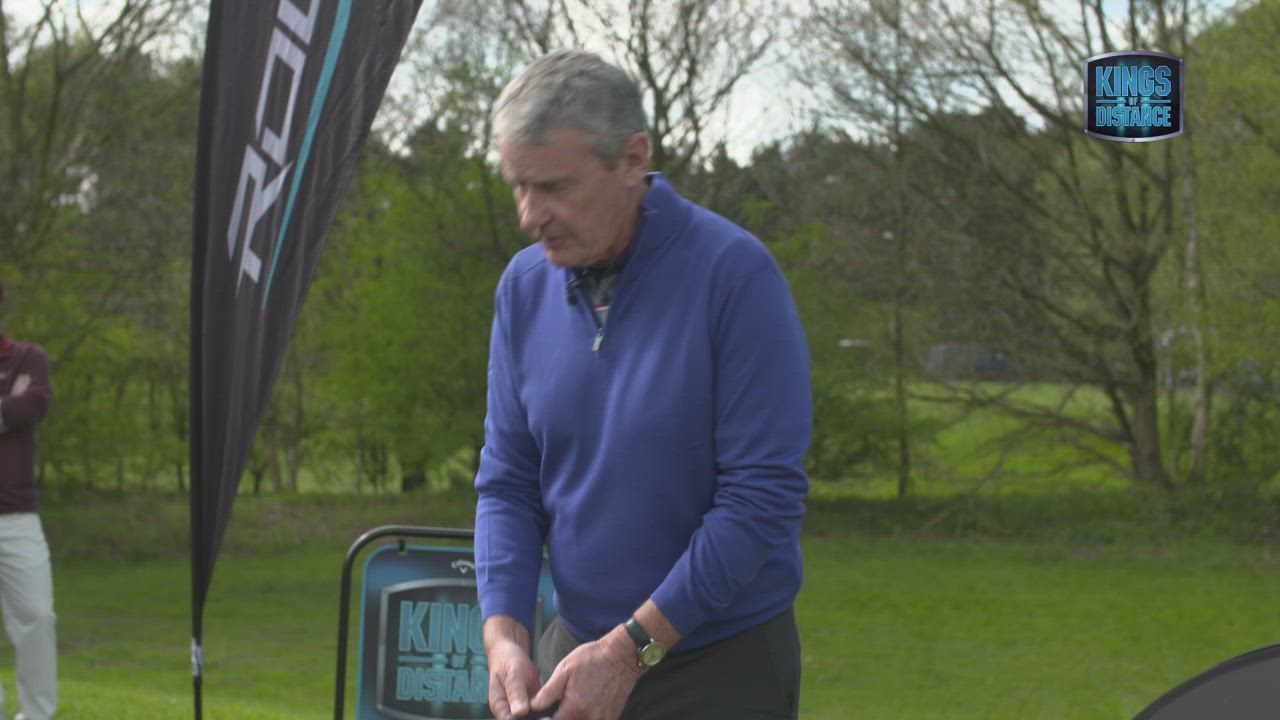 Use your hands less during the golf swing