"My dad, Seve" – Javier Ballesteros on his superstar father Javier, Miguel and Carmen Ballesteros lost something much greater.

They lost their dad.

Beyond the major wins, the Ryder Cup heroics, the prodigious shot-making and the roguish, incorrigible charm, Severiano Ballesteros was just a man.

A humble man. A family man. A son, a brother, an uncle and a friend.

But, above all else, a father.

Obviously, none can recall their father at the height of his powers as a golfer. But perhaps that’s the way it should be. Instead of remembering him for who the world believed him to be, they remember him for who he was.

“He was just my dad,” Javier, now 29, tells bunkered.co.uk. “Of course, from a very young age, I had an understanding of who he was and what he had done in the world of golf. But to me, he was just ‘dad’.

“He made sure that we had a very normal childhood. We’d play a lot of golf, obviously, but we’d also go walks to the beach and bike rides. He really liked to cycle and he would watch the Tour de France every year when it was on.

“We used to play table-tennis, too. It won’t surprise you to know that he was competitive at it! He was pretty good actually and so was I but my brother Miguel was the best out of the three of us. He’s a very, very good player.”

As Gary Player is apt to say, memories are the cushions of life and, in that sense, Javier can always find comfort in the times he spent with his father. He recalls Christmases with the whole family gathered together at home in Pedreña, and other times when they'd be glued to important football matches featuring Racing Santander.

“He was a very affectionate man, especially with my little sister, Carmen,” he says. “He was just a lot of fun to be around. I miss him and think about him every day. We’ve kept his home the same as it was when he was alive. We haven’t touched a thing. Everything is in exactly the same place as he left it.

“As a family we like to visit it during the summer or at weekends because we just like to be there. It’s nice to feel close to him. Sometimes, I will walk in to a particular room and an old memory will come back. Other times, it feels as though he’s still there. It’s a special place.”

Javier was only 20 when his dad passed away.

“It was a terribly sad time,” he says. “Six months before he died, the doctors told us he only had six months left to live and they were proved to be correct. It was incredibly tough, as you can imagine. We spent a lot of time with him as a family in Pedreña because he really wasn’t able to do much for those last few months.

“I don’t know if he was aware that he was dying or not but I do remember that we had some very nice chats and, despite everything that was happening, we still managed to have some nice times together. We just tried to make him as comfortable as we possibly could.”

The affection with which the golf community continues to hold his father has been a huge comfort to Javier. He enjoys watching old videos of his dad on YouTube and has lost count of the number of times that a complete stranger has contacted him through social media to say they’ve named their baby son Seve after his dad.

“Then there have been others who have told me that their wives wouldn’t allow them to call the baby Seve so they named the dog or cat that instead,” he laughs. “I’ve even had people send me pictures of tattoos of my dad that they’ve had done. Hearing those stories and knowing how loved my dad was by so many people is very nice.”

A talented golfer in his own right, Javier was only 15 in 2006 when he caddied for his father on his 28th and final appearance in The Open at Royal Liverpool. Despite all that he had achieved in golf’s oldest major – not least winning it three times – Seve remarked that having his eldest son alongside him as he said farewell to the championship was one of his proudest and fondest memories.

“That was a wonderful week,” recalls Javier. “It really meant a lot to me to get the opportunity to see just how much he was loved by the public even though he was no longer the same player that he had been.”

Since he turned professional in late 2014, Javier has been saddled with expectations that he should live up to his famous family name. To his credit, he has refused to let it affect him.

“There is pressure from other people, for sure, but not from me,” he says. “I think I have become pretty good at managing my own expectations. One thing that I will never do is compare myself to my dad because, in my opinion, he was unique. To make comparisons would be a mistake. Obviously, I wish I could be like him but, since I cannot, I just try to be myself, play my golf and see what happens.

• 11 things you never knew about Seve

“Obviously, my absolute ambition would be to win The Open to have my name on the Claret Jug just like my dad’s but winning majors is not easy. Not many golfers get the opportunity to play in majors, never mind win one.

“Right now, I’m playing on the Alps Tour and my big goal is to make it onto the European Tour. I’m working hard on my game, as my dad always told me. He would say, ‘Golf is a very difficult game but you can get to be very good at it if you are prepared to work hard.’”

Like the vast majority of golf fans, Javier is left dumbstruck when he watches footage of his father’s incredible shot-making – never more so than his unforgettable escape over a wall and through the trees during the 1993 European Open at Crans-sur-Sierre in Switzerland.

He says: “I played there two or three years ago and I went over the spot where he hit that shot. I honestly don’t know how he did it. To me, it was impossible to even see the shot never mind to play it.

“The hole has changed since then – there is water on it now, for instance – but the place where he hit the shot is still the same.

“It’s funny, I think [Rory] McIlroy put his ball in a similar place when he played there last year but he chipped back out onto the fairway. He still made par, though, so it definitely could have been done that way! I guess my dad just had other ideas.”

Wherever golf and life itself ultimately takes him, Javier is determined to make his father proud by living up to the values that he, himself, lived by.

“He always used to tell me that you can have a lot of talent but, if there is no work ethic, it will not matter and that’s true for more than just golf,” he says.

“He was a very humble man and I’m glad that he was that way because I feel like I am a very normal person as a result. Throughout his career, he was at his most happy when he was in Pedreña.

“He was, in essence, just a normal man who also happened to be a superstar.”

It has been said that every person dies two deaths. Once, when they stop breathing. And a second time, a while later, when somebody says their name for the last time.

Although he is gone, it is likely that Seve will outlive us all. The memories of his talent, his triumphs and his superlative virtuosity will echo in perpetuity.

An immortal memory. An enduring champion.  An eternal hero.

But, above all else, a father. 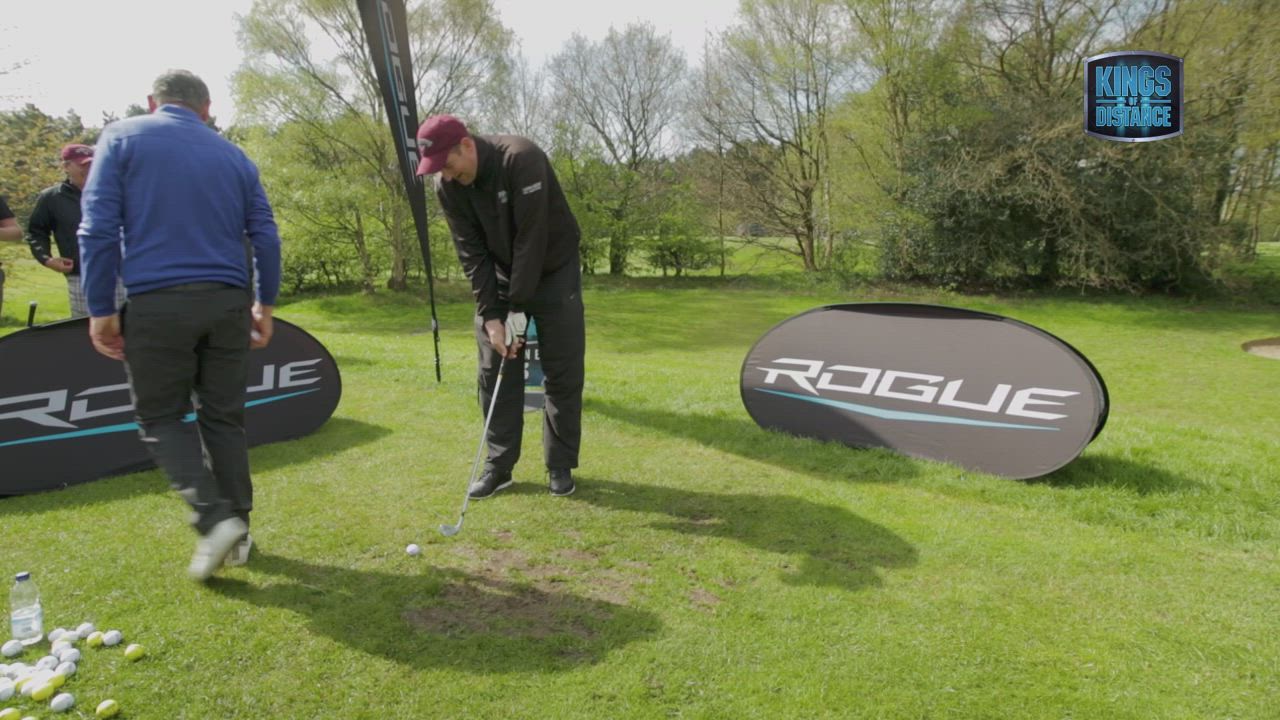