Nelly Korda holds a two-shot lead at the halfway stage of the ANA Inspiration in California, the second women's major of this rejigged season.

The 22-year-old American fired a bogey-free 67 in the second round at Mission Hills Country Club in California to get to 11-under and open up a slender advantage over Mirim Lee, with 2014 champion Lexi Thompson a further two shots back in a tie for third for Dane Nanna Madsen.

World No.3 Korda, a three-time winner on the LPGA, is bidding to win her first major championship and she credits a change to her putting set-up with her impressive start at the ANA.

"I've always really wanted to go left hand low, but I've never really had the guts to do it," she said. "The first week I tried it was at the British, and I was like, well, this is a great week, it's 40 miles an hour. But it worked out really well and I've been putting pretty good with left hand low.

"I was definitely very happy with my putting today, and I was superbly happy with the bogey-free."

IS $15M TOO MUCH TO WIN FOR PLAYING GOLF?

Korda was the USA's top performer in the Solheim Cup at Gleneagles exactly one year ago but has yet to make the major breakthrough. Her best finish in 20 appearances to date is a tie for third at last year's Women's PGA Championship.

This is her sixth appearance in the ANA Inspiration. Her best previous finish is a tie for 13th in 2018.

Mel Reid is currently the best of the Brits in a tie for seventh on five-under, with her fellow English golfer Georgia Hall a shot further back. 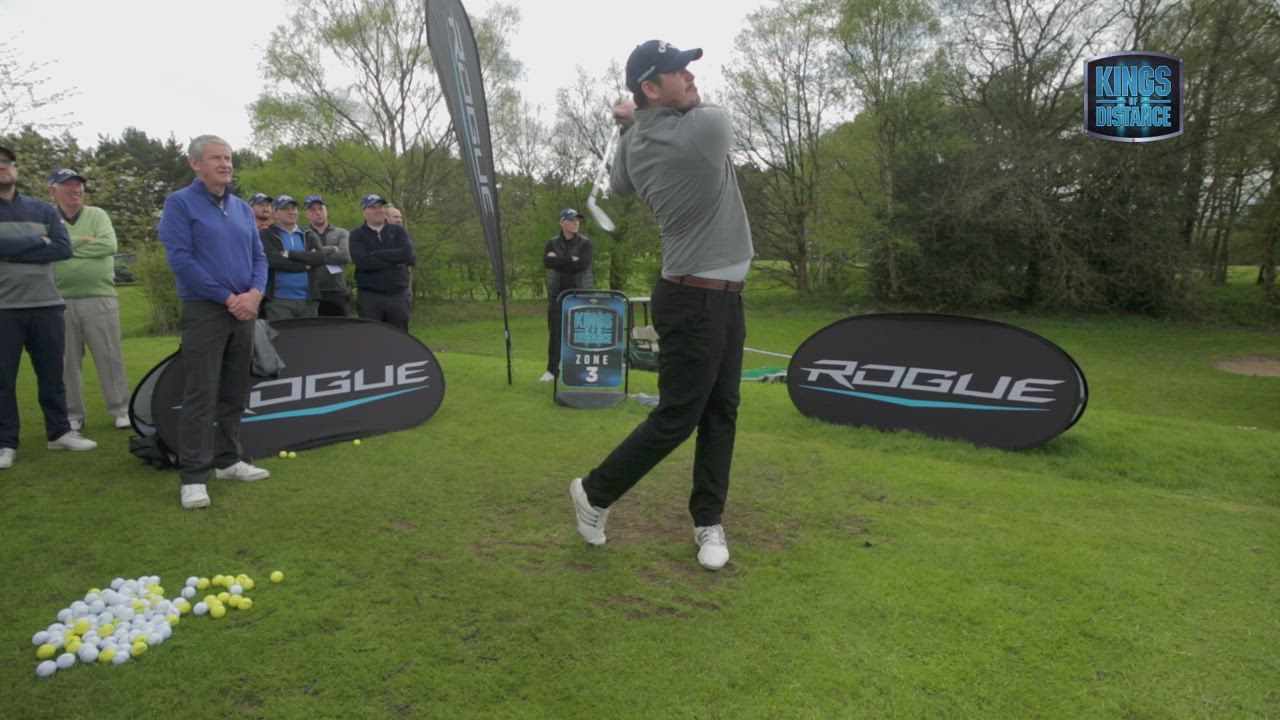 Stay on top of the ball