However, European captain Padraig Harrington has said he would be open to playing this year's contest at Whistling Straits in front of NOBODY if it means the match goes ahead as scheduled.

Yesterday, a report in The Telegraph suggested that September's head-to-head between Harrington's side and Steve Stricker's Americans could be called off on account of the coronavirus epidemic - a claim quickly denied by the Twitter accounts of both teams.

Speaking to Off The Ball tonight, Harrington addressed the impact the disease has had on golf to date and said that he would be willing to consider all options in order for the Ryder Cup to go ahead in September. His only condition: player safety.

"I'd be more thinking, wouldn't we love some sport going on now," said the three-time major champion. "Most people are stuck at home and would love something to watch on the TV.

"I would go down the road - if it was possible from a health and safety point of view - wouldn't it be great to put something on the television that people could watch? Something to bring a bit of something else into the day."

Adding that it would be "strange" to play the match with no fans, Harrington added: "You could see it happening in that sort of situation where players could be checked - if we are at that stage in September.

"You wouldn't want to take it away from the limited number of tests there are now [...] but there are lots of different types of scenarios that we just cannot envisage right now.

"That is why they haven't cancelled it and are preparing to have it - there really are so many scenarios that could come into play in that time."

The 2020 Ryder Cup is scheduled to take place at Whistling Straits in Wisconsin from September 25-27.

A Ryder Cup with no fans - your thoughts?

What do you think of the prospect of the Ryder Cup taking place with nobody there to see it? Would you support that idea or would you rather it was postponed until such times as fans were able to attend? Leave your thoughts in our Comments section below. 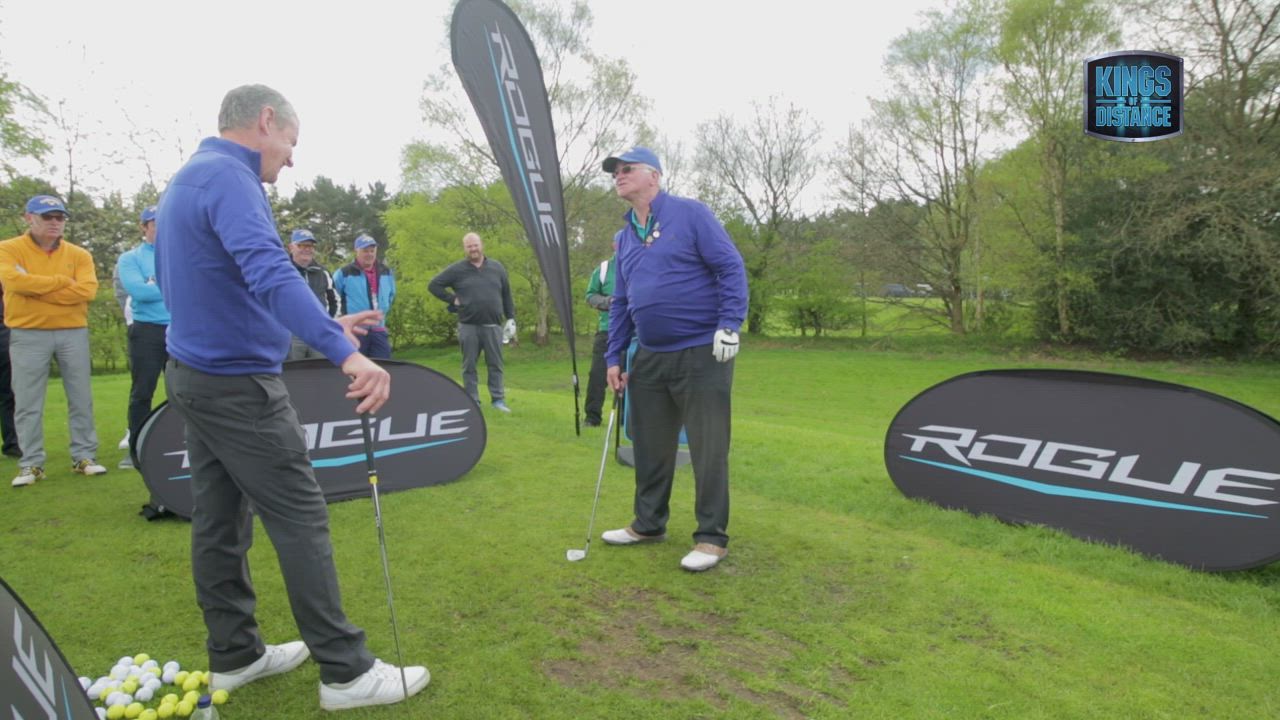 Pivot around a central point in your swing