Report: Another major POSTPONED due to coronavirus The US Open is the latest major championship to fall victim to the coronavirus pandemic, according to a report in the US.

Sources claiming to have knowledge of organisers' plans have told the New York Post that the USGA has informed host venue Winged Foot that the tournament will not take place in June as scheduled.

It is understood that the championship will be played later in the summer, with Winged Foot still expected to be the venue.

A spokeswoman from the USGA claimed that "nothing is official at this point" but the news is expected to be confirmed by the organisation before long.

When it does become official, it will leave The Open Championship as the only men's major unaffected by the COVID-19 outbreak. The postponements of the Masters and US PGA Championship have already been confirmed, with the first women's major of the year, the ANA Inspiration, already rescheduled for September.

Yesterday, we told how Winged Foot Golf Club has been instructed to close "indefinitely".

• BLOG - A perspective on golf in times of pause

This, in effect, will bring a halt to preparations for this year's US Open, with Winged Foot located just five miles from a coronavirus "containment zone" set up in New Rochelle.

All tournaments on the PGA Tour and European Tour have been either suspended or cancelled until May 21 at the very earliest. 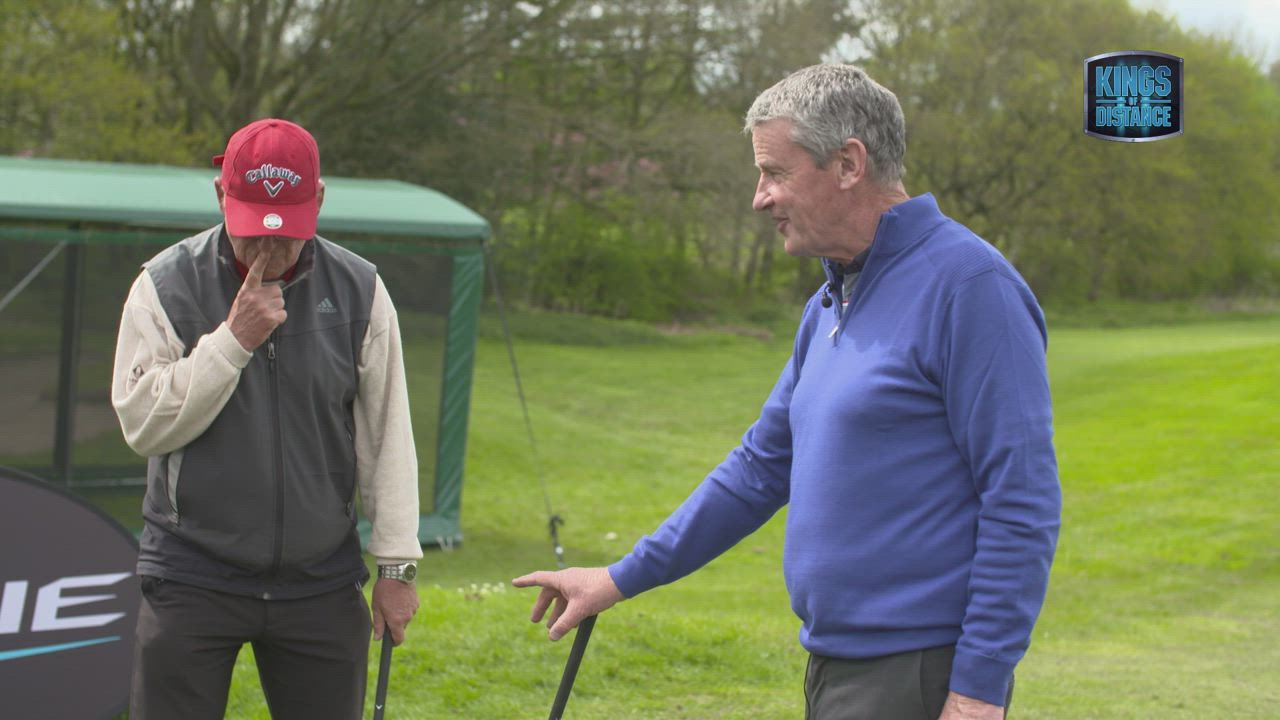