REVEALED: The story behind *that* golf course punch-up If you use social media, there's an excellent chance that you've seen footage of a wild golf course punch-up in the past week.

The widely shared clip shows two men trading blows, ripping off one another's clothes and even swinging at each other with a flagstick during a wild brawl on an unidentified golf course.

The video has been viewed more than ONE MILLION times on the bunkered Facebook page alone.

Now, details have emerged about where the scuffle took place - and what prompted it.

It turns out that the fight happened at Maccauvlei Golf Club in Vereeniging, South Africa, during a school fundraiser - and it appears to have been much ado about nothing.

Having lost his mobile, one of the golfers used a friend's device to call his phone from the 18th green. Somebody in the group behind heard the misplaced phone ringing in the rough on the 17th and answered it. That then led to booze-fuelled accusations of theft, which spilled over into the brawl that ultimately lit up the internet.

Deon Kruger, the general manager of the golf club, told Times Live how the incident played out.

“There was a heated exchange of words and a rumpus when the players approached each other," he said. "This whole thing comes down too much alcohol and the players, who until then had been well behaved, drinking on the course. From the video you can see that both were incredibly wobbly on their feet.

“We do not condone nor allow drinking on the course but some players, like these, had snuck alcohol on to the course and were drinking while playing. The drinking resulted in this very unfortunate incident."

Kruger added that the club has written to the school to express its disappointment in the scenes that unfolded.

“Never in the 15 years that I have been here have I seen anything so barbaric taking place on the golf course," he added. "Our club definitely does not condone such behaviour." 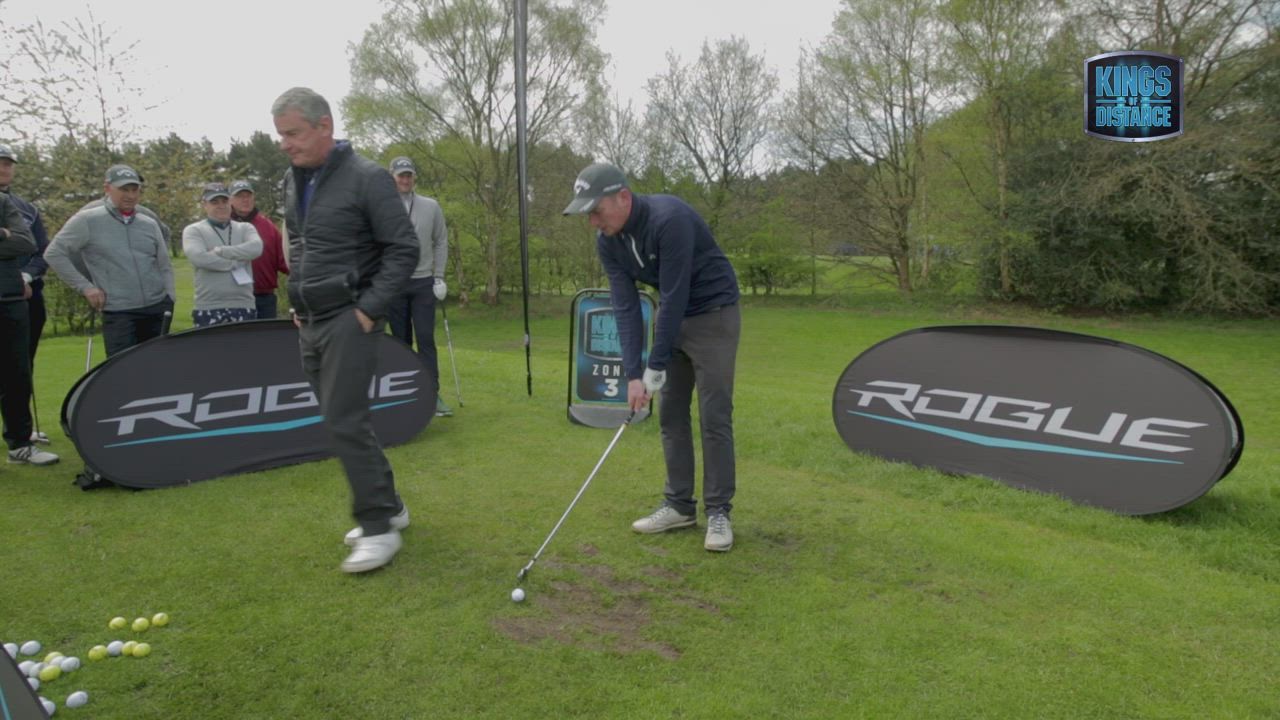 Weaken your grip to hit a fade