Rory McIlroy believes he can still win Masters after fightback Rory McIlroy believes he has given himself a chance to win the Masters this weekend after bouncing back from a disappointing three-over 75 to post a six-under 66 in round two.

The four-time major champion, just a green jacket away from completing the career grand slam, was in danger of having the weekend off after a dismal conclusion to his opening round at Augusta National this morning.

After darkness forced the suspension of play at the end of rain-affected first day, the Northern Irishman played his remaining nine holes in three-over on Friday morning to leave his title prospects in ruins.

• Woods in the mix as Casey leads at Augusta

• Augusta bites back at big-hitting Bryson

• McIlroy knows what he must do to win Masters

However, after a 30-minute turnaround, he carded a bogey-free 66 to safely make it through to the final two rounds, sitting just six shots off the clubhouse lead shared by Dustin Johnson, Justin Thomas, Cam Smith and debutant Abraham Ancer.

A peculiar day? To put it mildly.

“I honestly have been playing so good coming in here, and then I go into the first round and I shoot 75, and I'm like, where the hell did that come from?” said McIlroy. “I knew it was in there, it was just a matter of just trusting a little more and being committed. It was better this afternoon.”

Be that as it may, the 31-year-old admitted he is frustrated to have given himself ground to make up over the weekend after his error-strewn morning.

“I was thinking coming into this morning, get this ball up‑and‑down on ten, play the last few holes in three or four‑under par, get in and then go again, and I did the complete opposite.  That wasn't ideal, and obviously wasn't what I was thinking of.

“I turned it around nicely and shot a good one [this afternoon] to at least give myself a chance going into the weekend.”

• What on Earth is Sandy Lyle wearing... and why?!

The quick turnaround between finishing his first round and starting his second didn’t give McIlroy much time to fix the issues that impacted him in the morning. However, he made the most of it. 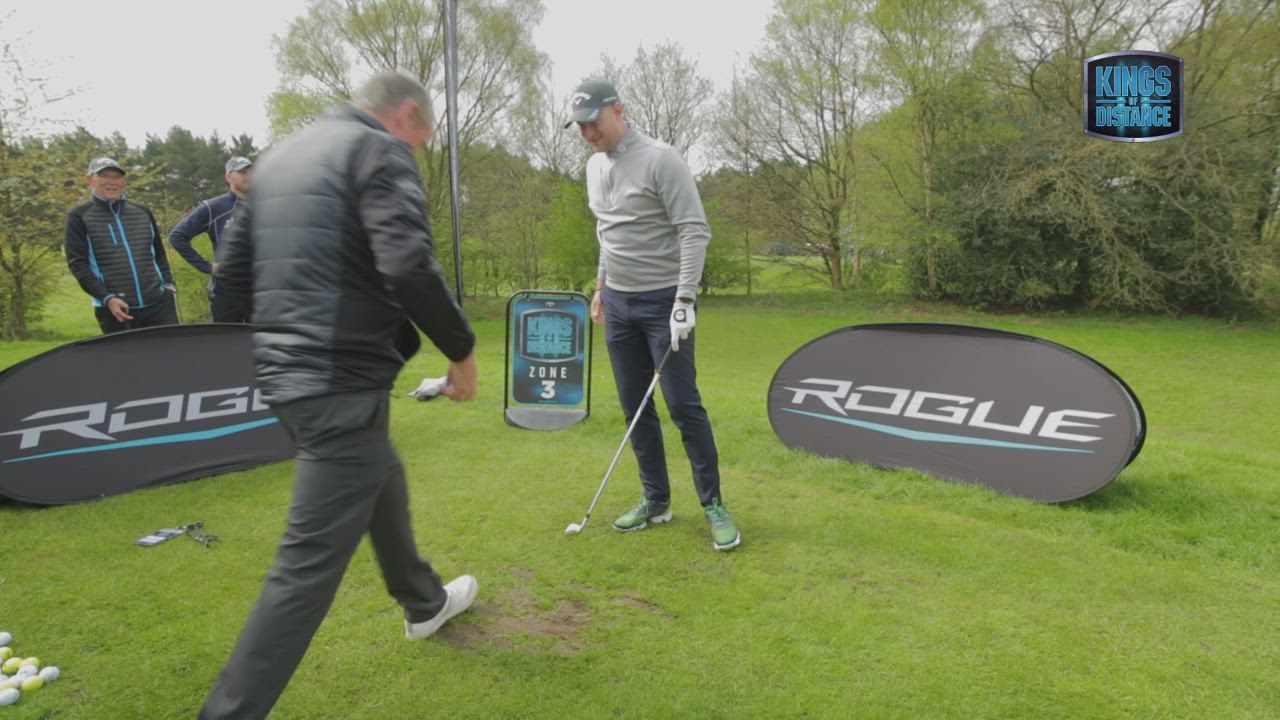 Strengthen the clubface at impact