Rory McIlroy has dismissed suggestions that the PGA Tour should go back into lockdown following four positive COVID-19 tests in the last week.

Nick Watney was the first player on the world's most lucrative circuit to test positive for coronavirus ahead of the second round of last week's RBC Heritage.

This week, Cameron Champ along with Ken Comboy and Ricky Elliott - the caddies for Graeme McDowell and Brooks Koepka respectively - have also tested positive for the condition.

That has prompted many people to debate whether or not the tour should proceed with its comeback. Play resumed only two weeks ago after almost three months in COVID-19 enforced slumber.

However, according to world No.1 Rory McIlroy, such talk is premature.

"You hear one or two positive tests and people are panicking," said the Northern Irishman after opening with a 63 in this week's Travelers Championship. "I saw a couple of calls to shut the tournament down, which is silly from my point of view."

"I thought he did a really good job explaining," said McIlroy. "There's been almost 3,000 tests administered. The percentage of positive tests is a quarter of a per cent.

"I think as a whole, it's been going really well. There's a couple of loose ends that we needed to tidy up, and I think we've done that. So yeah, I feel like the mood and the tone of the event was probably lifted by Jay yesterday."

McIlroy's comments mark a significant 180-degree shift in the opinions he shared at the PLAYERS Championship in March shortly before the lockdown began.

Asked what should happen in the event of one player or caddie testing positive, he said: "We need to shut it down then. I think for us to keep playing on tour, we - all the tour players and people that are involved - need to get tested and make sure that no-one's got it, because obviously everyone knows you can have it and not have symptoms and pass it on to someone that's more susceptible to getting very ill from it." 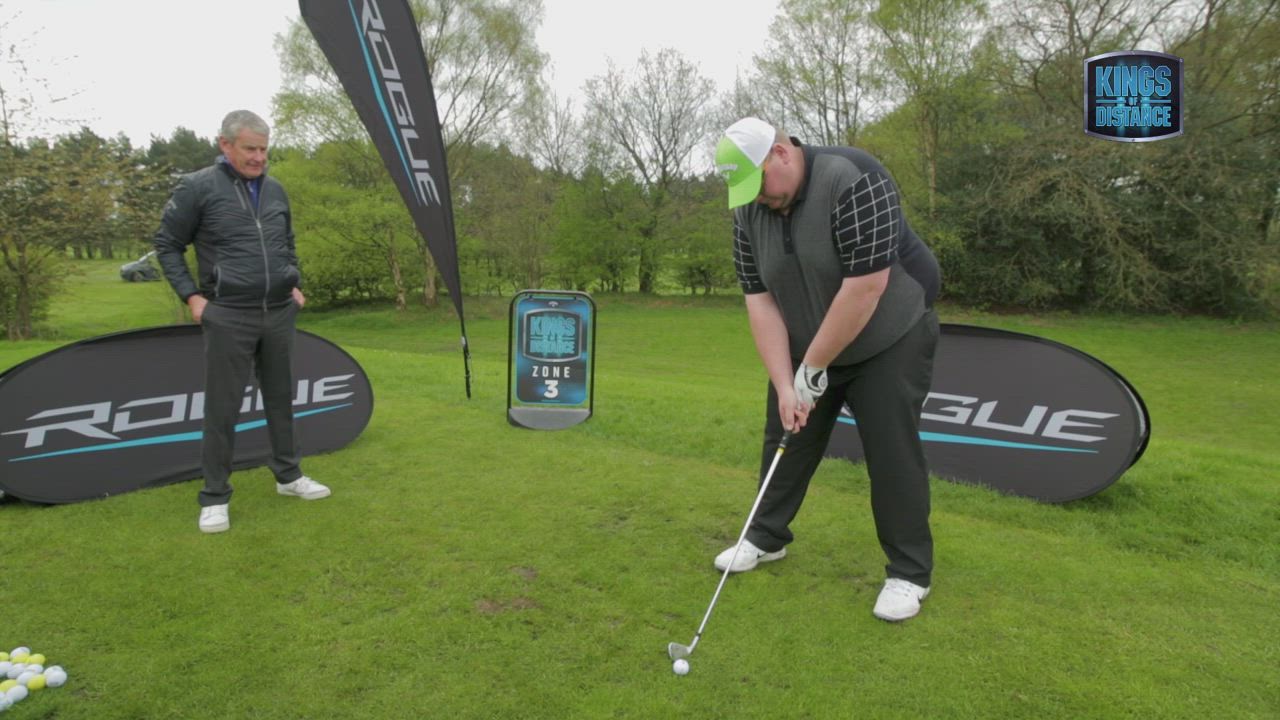 Mix up your practice routine