An Old Tom Morris-designed golf course has been forced to close its doors ‘indefinitely’ after a deliberate fire destroyed tens of thousands of pounds worth of equipment.

Leslie Golf Course, located on the outskirts of Glenrothes in Fife, was targeted by vandals in the early hours of Sunday morning.

Three people seen running from the scene are suspected of being responsible for the blaze which gutted a storage facility and the greenkeepers' quarters. It’s thought that the bill to replace the ruined machinery could end up totalling as much as £30,000.

In the meantime, officials have been left with no option but to shut the 122-year-old course.

Susan Vines, a member of the club’s management team, told The Courier: “It’s heartbreaking to see such destruction which has forced us to close the course indefinitely.

“The club has worked so hard in the last couple of years to become a community club and we’ve been overwhelmed by the level of support from residents and local businesses offering help.”

Vines’ fellow manager David Fraser added: “The fire has left us unable to tend to the greens because of the extent of the damage.

“We are waiting to meet the insurance assessor to find out if anything can be saved but we could be looking at between £20,000 to £30,000 worth of damage.

• Historic amateur event WILL go ahead this year

“Until then, we are left without the essential equipment to maintain the greens which is an added heartbreak because so much hard work had been done throughout the lockdown to get the course looking fantastic.”

Leslie is the latest Fife course to have been targeted by vandals. In June, we reported on damage done to the courses at Lochgelly, Glenrothes and Cowdenbeath.

• Anybody with any information on the fire at Leslie Golf Club is urged to contact Police Scotland via telephone number 101 quoting incident number 0669 of 26 July 2020. 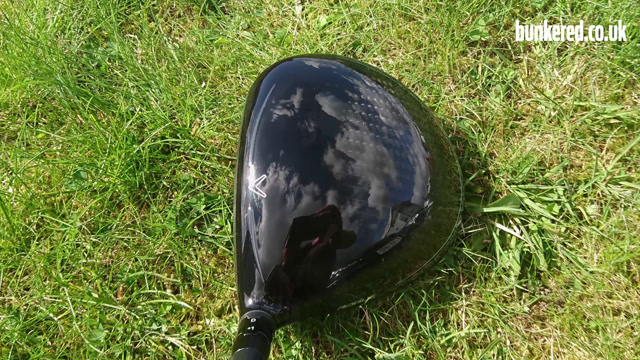