Sky Sports might not be showing this major this year… There is a real possibility that this year's US Open will NOT be televised on Sky Sports.

bunkered.co.uk understands that a new deal between the broadcasting giant and tournament administrators the USGA has not yet been agreed, leaving coverage of this year's championship from Winged Foot in the balance.

Eagle-eyed viewers will have noticed that the US Open has been conspicuous by its absence from Sky Sports' recent golf trails. The broadcaster has rights to broadcast the Masters, the US PGA, the Open and the Ryder Cup, as well as the PGA Tour and European Tour.

• Camilo Villegas is on the comeback trail...

However, its five-year deal with the USGA to broadcast the US Open - as well as other USGA events, including the US Amateur, US Women's Open and US Senior Open - expired at the end of 2019 and it is thought that the two parties are some way off on agreeing a new deal.

That has left the door ajar for another broadcaster to step in. However, it's our understanding that none has so far matched the deal put forward by Sky.

Sky Sports has broadcast the US Open for over 20 years, helping to cement its place as the 'Home of Live Golf' in the UK.

Last year, it was announced that it would continue to broadcast all four rounds of the Open Championship live in the UK until at least 2024, extending a deal that began in 2016.

It also showed the US PGA Championship after a two-year hiatus, whilst a new deal with Augusta National means that Sky will be the only place to watch live coverage of this year's Masters. 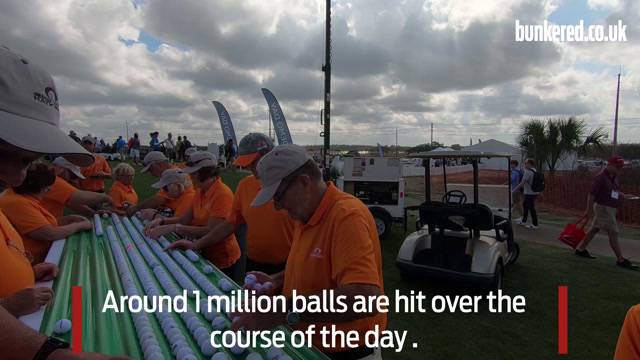