Lottie Woad impressed at the Madrid Open in May, when she finished tied for 13th in a field of professionals.

The Farnham player carded four rounds that were all under-par, on her way to a total of ten-under-par. The 18-year-old earned an invite to the event through Modest! Golf Management, after she finished as the leading girl at the Under 18 Championship at her home club in Surrey.

Woad, who is due to fly out to Florida State University in August, is one of England Golf’s brightest young prospects, and it showed as she only dropped five shots over the week at the Madrid venue.

She was quick to praise both Modest! Golf Management and England Golf for giving her the opportunity to test her game against the best pros in Europe.

“I must say a huge thank you to Modest for working with England Golf to offer me this amazing opportunity,” she said.

“I’m obviously very proud to finish where I did with four rounds under par, but I enjoyed the whole event from start to finish and can take so much away from the week beyond the score.”

Woad certainly enjoyed the experience, one which saw her hit the opening tee shot in the event on Thursday morning.

“I had the honour of hitting the opening tee shot off the first hole on Thursday which was great and thankfully it went straight down the middle,” she said.

“I was happy with how I played and had some great pairings over the four days. I got to play with Gabs Cowley and I was able to pick up so much.

“The set-up for the tournament and everything that surrounded it was first-class.

“There were good crowds on the weekend and a few people were asking for autographs and signed golf balls.

“That’s a first for me. I actually wasn’t sure about giving away golf balls as I didn’t know how many I had and I didn’t want to run out!”

Now though, Woad is back to reality as she focuses on her exams, before another busy few months of amateur golf. 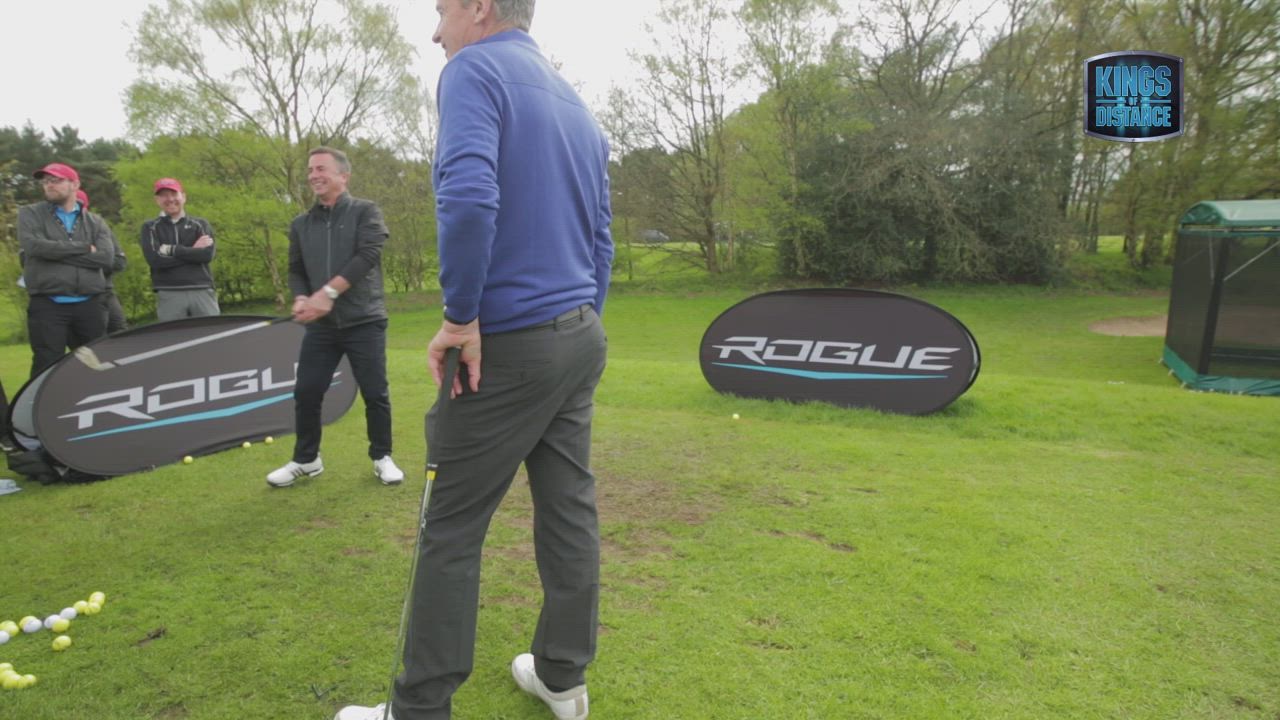 How to transition your weight with Peter Barber