Rory McIlroy is establishing himself as one of golf’s deepest thinkers – and the reason behind why he plays a ball stamped with the number ‘22’ is a perfect demonstration of that fact.

Most people who have given the matter any amount of thought have quickly come to the conclusion that a nod to his wife, Erica.

The couple married on 22 April 2017 at Ashford Castle by the village of Cong in County Mayo, Ireland.

However, whilst that is part of the reason for him numbering his ball in the way he does, it doesn’t tell the full story.

• TaylorMade TP5 balls - everything you need to know

Instead, there is a much more profound reason for it. “We looked up the meaning of numbers and the number 22 means powerful and high risk, high reward, and that’s sort of everything I am on the golf course so I thought that was appropriate,” explained the Northern Irishman.

McIlroy currently uses the TaylorMade TP5 golf ball. He originally used the TP5x after signing with the brand in May 2017 but swapped it out ahead of the 2019 PGA Tour season.

• Rory McIlroy - What's in the bag

“I decided I could use a little more spin with my irons,” he explained. “I ultimately went with the TP5 but it’s a very similar ball.

"It’s stable in the wind. It does everything I need to, but just a little lower launch and a little higher spin, which has definitely helped me improve my wedge play, and it’s helped me control my distances a little bit better.”

Put a mark on your own balls! 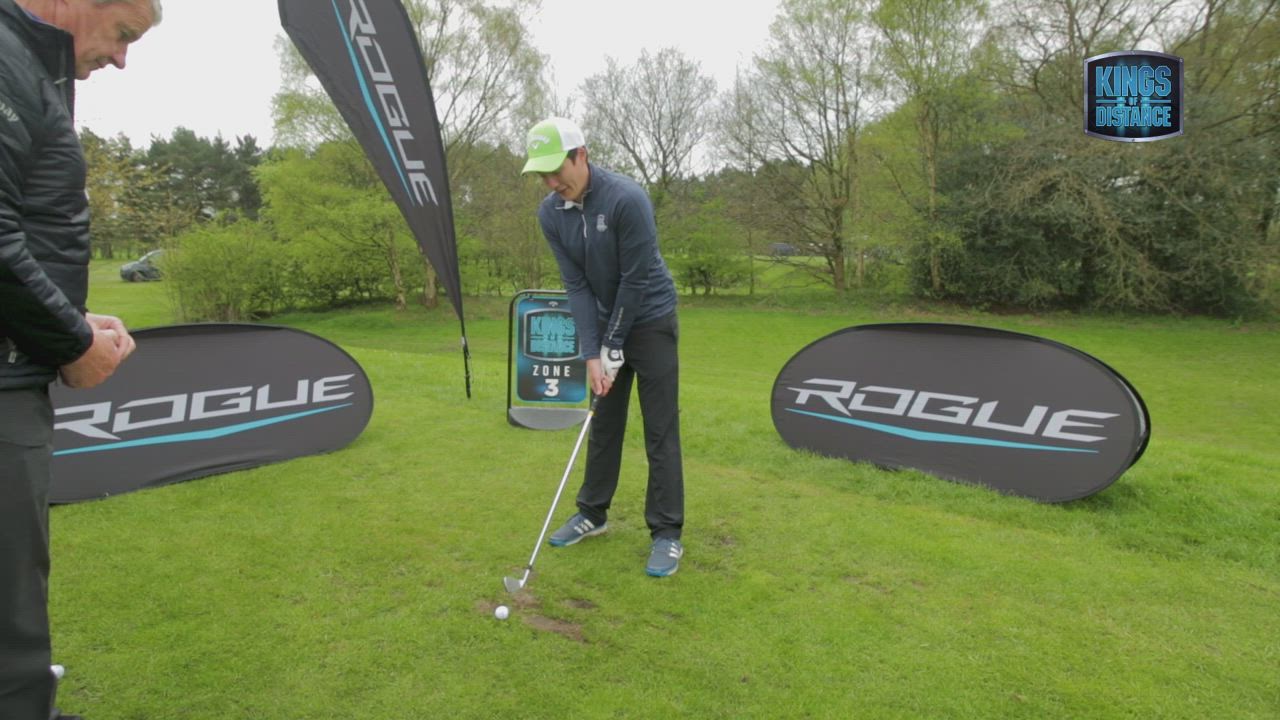