The Masters: Rory McIlroy admits hopes of winning have gone Despite playing rounds two and three in a combined 11-under-par, Rory McIlroy admits that his prospects of slipping into a green jacket this week have all but gone.

The Northern Irishman followed up his second round 66 with a five-under 67 to knock on the door of the top-10 going into the final round of The Masters.

However, having opened with an error-strewn 75, he reckons he is too far back to worry the leaders going into the final day.

“I just need to go out and shoot a good one tomorrow and see where it puts me, but I have zero thoughts about winning this golf tournament right now,” said McIlroy.

Asked what mindset he’ll take into the last round knowing that his victory prospects have likely gone, he said: “Just try to play a good round of golf. Just try to do the same thing I've done the last couple of days: go out and try to hit every fairway, try to hit every green, try to make a birdie on every hole if you can. You're just trying to shoot the best possible score.

"The way to win golf tournaments is to just keep doing that day after day. That's what I'm going to try to do.

“As I said, I think I've left myself too far back after the bad first day, but you know, I'll go and give it a good effort tomorrow and see where that leaves me.”

McIlroy added that he expects he will look back on this week and view it as a missed opportunity based on his first round travails.

“I try to view everything as a learning experience, but yeah, I'll look back at that and rue some of the shots that I hit and some of the thought processes I had and just try to learn from it and be better the next time,” he said.

“The good golf was in there. I just didn't allow myself to play that way on the first 18 holes. This course can do that. This course can make you a little bit careful and a little bit tentative at times. I've always said I play my best golf when I'm trusting and freer, and I've been a lot freer over the last 36 holes.” 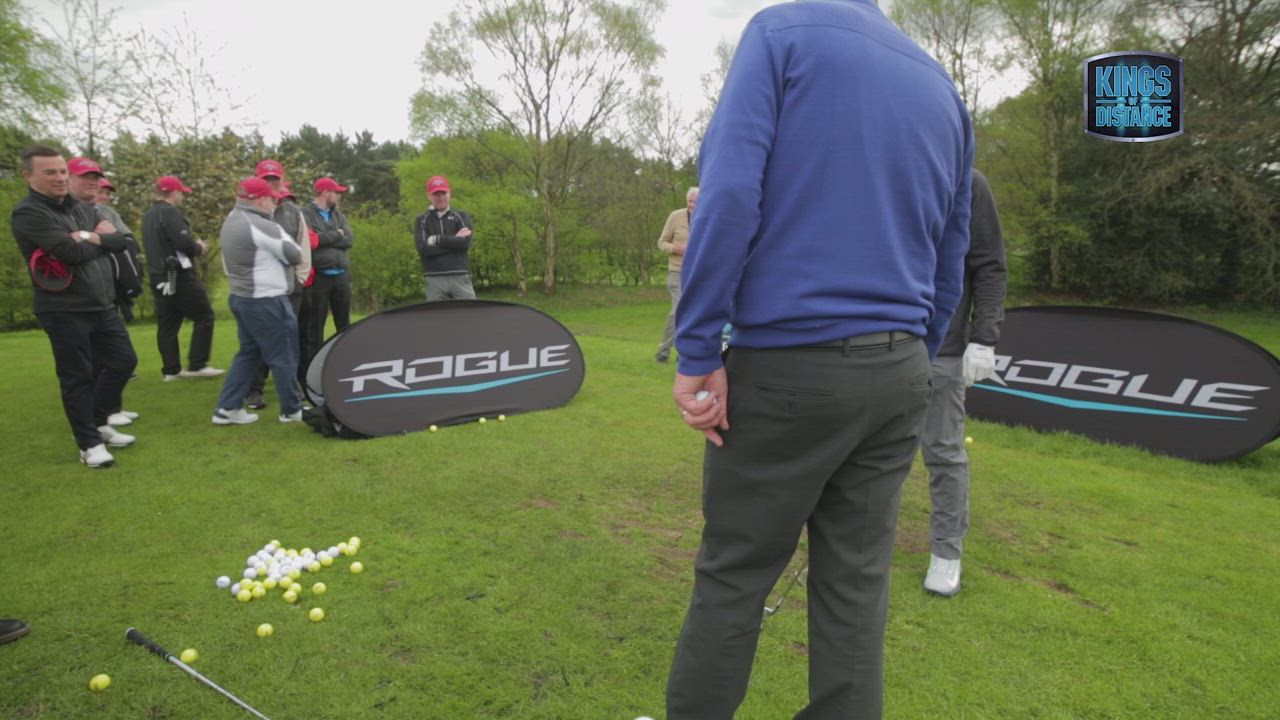