Yesterday, we reported on The West Midlands Golf Club and how it claims to be home to the longest golf hole in the UK.

Measuring 725 yards from the tips, the Solihull club boasts on both its tee signage and its website that its par-6 eighth – called ‘The Devil’ – is longer than any other golf hole in the country.

However, it appears there may be a contender to that crown – and a very unlikely contender at that.

One of the most remote islands that make up Orkney, Westray has a population of less than 600 people and is only the 24th biggest island in Scotland.

That’s 13 yards longer than the eighth at West Midlands.

bunkered.co.uk reader Neal Stewart alerted us to the hole, which, on the scorecard he kept from his visit a few years ago, played 731 yards.

However, when we spoke to a club representative this morning, they confirmed that the course was measured in April this year, in accordance with the directions of Scottish Golf, and that the hole, in fact, now measures 738 yards.

Westray Golf Course - identified by the red dot in the image above - is situated next to Noltland Castle and is just a ten-minute walk from Pierowall, the island’s main town.

The club currently has around 50 members, many of whom are juniors. In December 2018, it received a significant Lottery grant to redevelop its clubhouse.

Interestingly, Westray is also home to another significant record. The world’s shortest commercial flight, between Westray and nearby Papa Westray, lasts just 57 seconds! 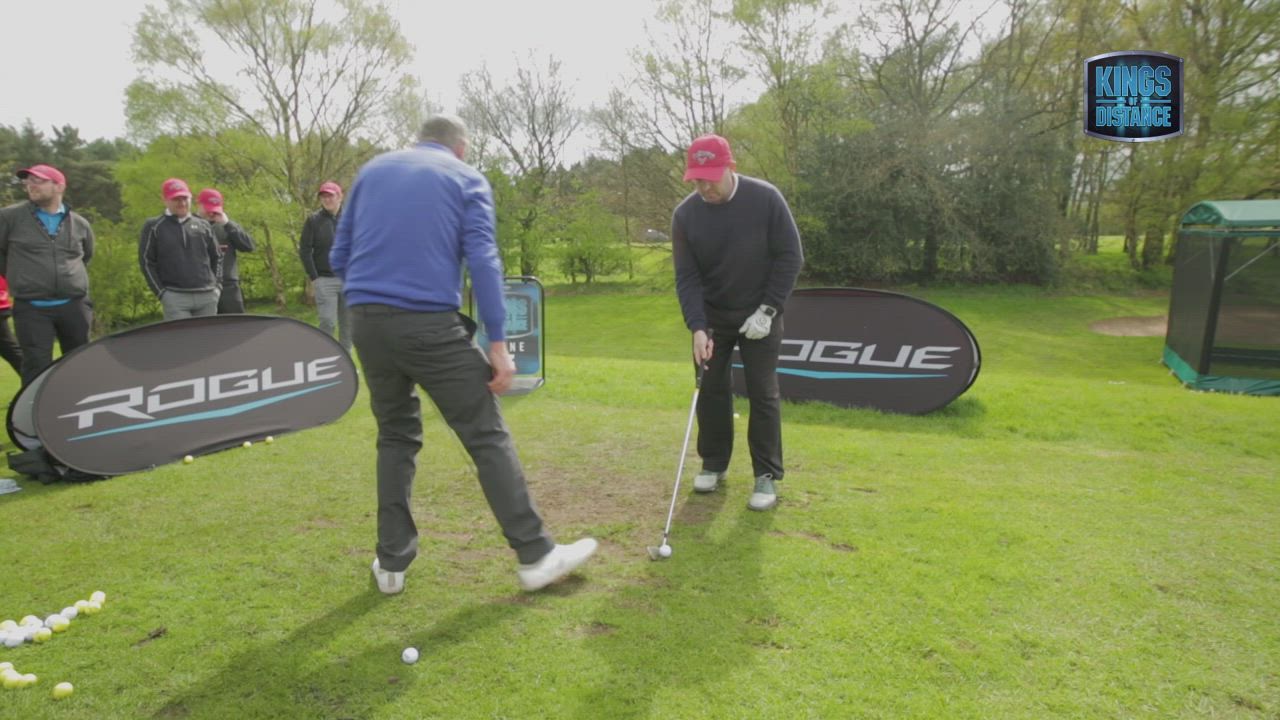 Strike down on the ball for more consistency