Travelers Championship to go ahead despite positive tests This week's Travelers Championship is to proceed as scheduled despite multiple players and caddies testing positive for COVID-19.

Tour commissioner Jay Monahan made the announcement from TPC River Highlands in Connecticut, where the first round of the tournament is due to get underway tomorrow.

Last night, it was confirmed that two-time PGA Tour winner Cameron Champ tested positive for the disease. He immediately withdrew from the tournament, closely followed by Graeme McDowell and Brooks Koepka, both of whom's caddies have also returned positive tests.

Webb Simpson and Chase Koepka have also withdrawn out of what Monahan described as "an abundance of caution", despite both having tested negative this week.

Despite all this, Monahan explained why this week's event will still be going ahead, saying that he's "not surprised" there have been positive tests.

"Although we have been thorough in mitigating as much risk as possible, we knew impossible to mitigate all risk," he remarked.

He added that events of the past few days are a "stark reminder for everybody involved" to "continue to learn from an operational standpoint" and "adhere to social distancing and other safety protocols that further minimise risk".

Monahan added that a total of 2,757 'in-market' tournament tests have been conducted by the tour since its return three weeks ago, with seven coming back positive.

The commissioner also said that there would be "serious repercussions" for players who are found to have breached the tour's safety protocols. 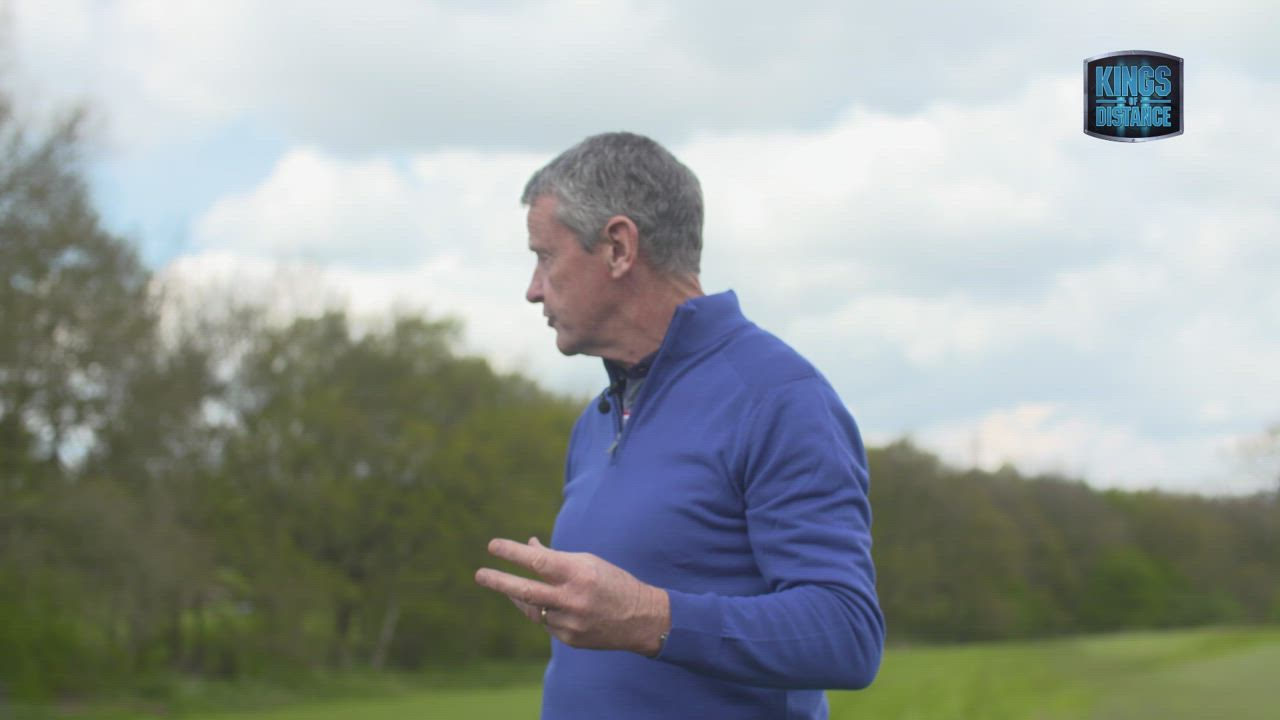